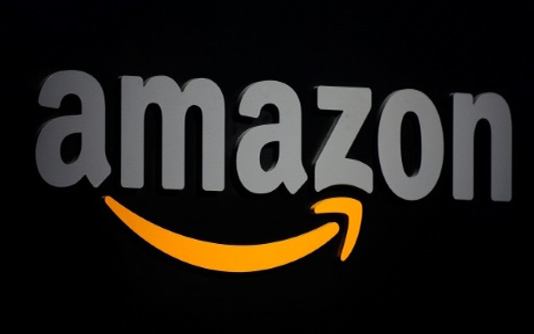 Top business leaders, lawmakers and others are urging Amazon chief executive Jeff Bezos to reconsider his decision not to move forward. That was with plans for a new headquarters in New York, to build an “exciting future” for the city.
In an open letter to appear in Friday’s edition of The New York Times, the 80-odd signatories — from bank CEOs to church leaders and the head of US
airline JetBlue — acknowledged the “rough” public debate that thwarted the project, but chalked it up to “New York charm.”
In mid-February, Amazon abandoned its plans for a new headquarters in New York, to be located in the Long Island City neighborhood of Queens, blaming B opposition from community leaders angry at the huge subsidies on offer.
“New York attracts the best, most diverse talent from across the globe. We are a dynamic new center of the country’s most inclusive tech economy,” the open letter said.
“We all hope you reconsider and join us in building the exciting future of ew York.” They said the online retail giant’s proposed New York campus would be a “tremendous benefit to residents and small businesses in the surrounding
communities.” Also on the list of signatories are several current members of Congress representing New York.
Long Island City was one of two locations chosen last year for Amazon’s so-called “HQ2” — the other project in the suburbs of the US capital Washington
will move forward.
The online retail giant had promised the sprawling complex would create 25,000 jobs in New York — and possibly 40,000 by 2034 — in exchange for
nearly $3 billion in state and city incentives.
The New York plan had been endorsed by Mayor Bill De Blasio and Governor Andrew Cuomo.
But it ran into fierce opposition from some local politicians and community activists, including newly elected Democratic Representative
Alexandria Ocasio-Cortez, whose district borders the New York site.
But those who signed the open letter wrote: “A clear majority of New Yorkers support this project and were disappointed by your decision not to
proceed.”
The letter says Cuomo would “take personal responsibility” for getting state approval of the project.
The New York Times has reported that Cuomo, a Democrat, has had several meetings with Amazon leaders in a bid to reverse the Amazon did not immediately reply to a request for comment on the letter, reports AFP.