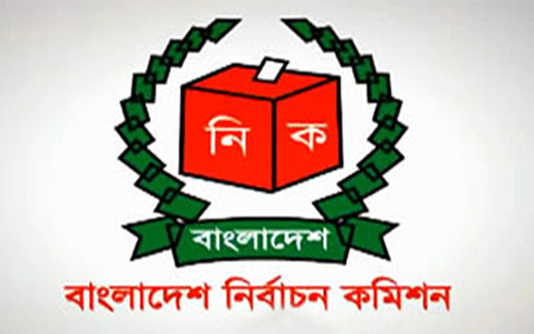 By-elections to two parliamentary constituencies – Dhaka-5 and Naogaon-6– will be held on October 17 next, according to a schedule declared by the Election Commission on Thursday.

EC’s senior secretary Md Alamgir announced the by-polls schedule for the two constituencies at a press conference at Nirbachan Bhaban in the city in the afternoon.

The by-elections will be held from 9:00am to 5:00pm through electronic voting machines (EVMs) instead of traditional ballot papers.

The Dhaka-5 fell vacant following the death of Awami League MP Habibur Rahman Mollah on May 6 while that of Nagaon-6 following the demise of AL MP Israfil Alam on July 27.

The Commission has the legal obligation to arrange a parliamentary by-election within 90 days after the constituency concerned falls vacant.