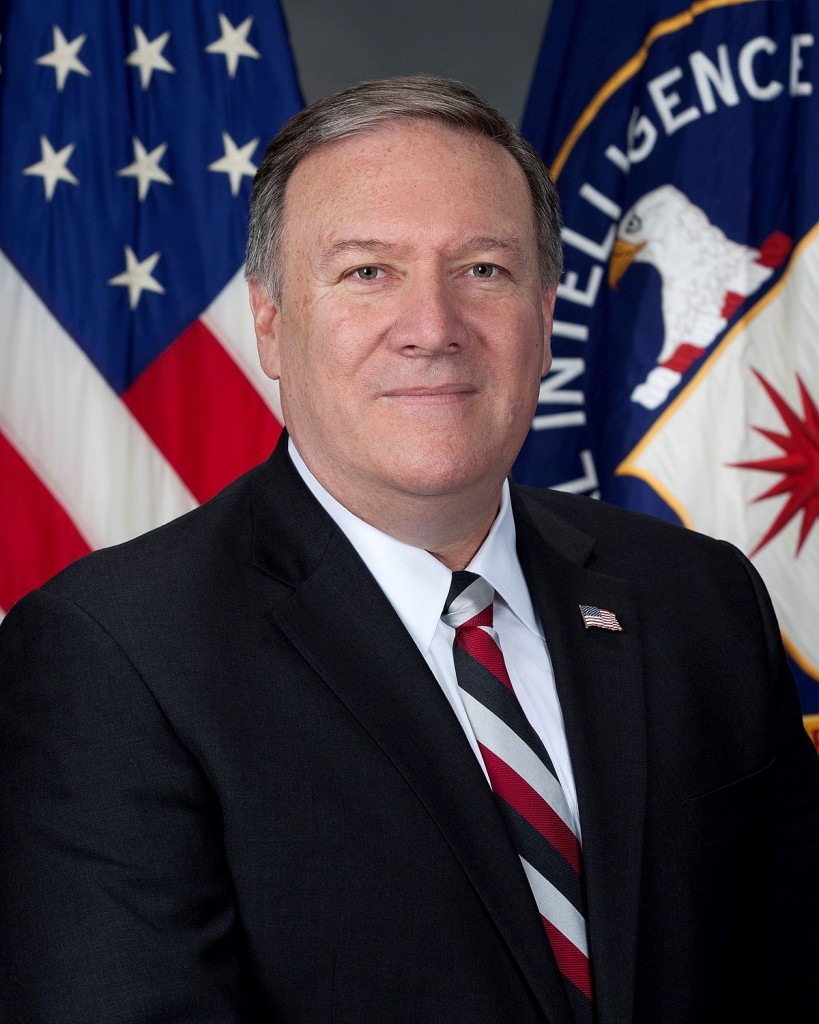 WASHINGTON—Refugees International announced today that thirty-three legal and human rights experts, including former high-level State Department and White House officials, delivered a letter to U.S. Secretary of State Mike Pompeo urging him to publicly determine that Myanmar committed genocide against the Rohingya people. Signatories to the letter include former U.S. Ambassadors-at-Large for War Crimes Issues David Scheffer and Stephen Rapp, former Special Adviser to the UN Secretary-General on the Prevention of Genocide Juan Mendez, and former U.S. Ambassador to the United Nations Samantha Power. The letter and full list of signatories can be found here.
“We fully recognize that the administration has condemned the massive assaults, particularly ethnic cleansing, against the Rohingya population and imposed economic sanctions on a number of Myanmar military leaders,” the experts write. “We now ask that you take a critical step to demonstrate American resolve in the face of such egregious crimes and thus help the Rohingya recover their rightful place in Myanmar society, including respect for their safety and political and religious rights.”
Next week marks three years since the Myanmar military’s “well-planned and coordinated” operation to kill and destroy or displace the Rohingya people in Myanmar, as documented by the U.S. State Department’s own comprehensive survey of Rohingya refugees. To this day, independent reporting from Refugees International, the U.S. Holocaust Memorial Museum, the UN, and others all underscore the compelling evidence that Myanmar is guilty of genocide.
As the letter states, “[W]e believe the information and assessments produced so far compels the United States, in its capacity as a government and not as a court, to publicly express its view that genocide has been committed and may be continuing against the Rohingya of Myanmar.”
“A formal recognition of genocide by the U.S. government would help to galvanize international action on behalf of the Rohingya people and promote accountability for the world’s gravest crime,” said Refugees International President Eric Schwartz.
The expert letter comes alongside an ongoing campaign by Refugees International and partners calling on Secretary Pompeo to make a genocide designation. Next week on August 24, Refugees International will transmit its #CallItGenocide petition to Secretary Pompeo, with the support of dozens of partner organizations and legal and human rights thought leaders, as well as many thousands of citizens.
“Most essential to a legal determination of the crime of genocide is the evidence of specific intent, which can be inferred,” said David Scheffer, former Ambassador-at-Large for War Crimes Issues and Professor at Northwestern Pritzker School of Law. “Legal precedents provide a solid foundation for the Rohingyas’ claim of genocide.”- Press release