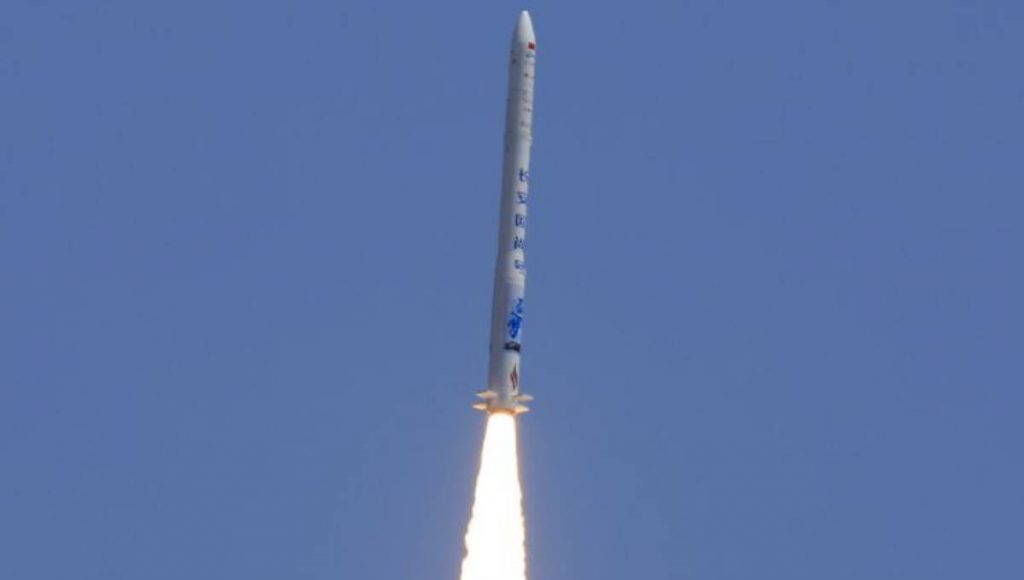 The Xinhua state news agency reported that a carrier rocket sent two satellites into orbit from a satellite center in northwest China on Thursday afternoon.

China’s space program has developed rapidly. When it conducted its first crewed mission in 2003, it became the third country — behind just Russia and the U.S. — to put humans into space using its own technology.

Another Beijing-based firm, Landspace, attempted to deploy a private satellite-carrying rocket last October, but the rocket failed in its third stage.