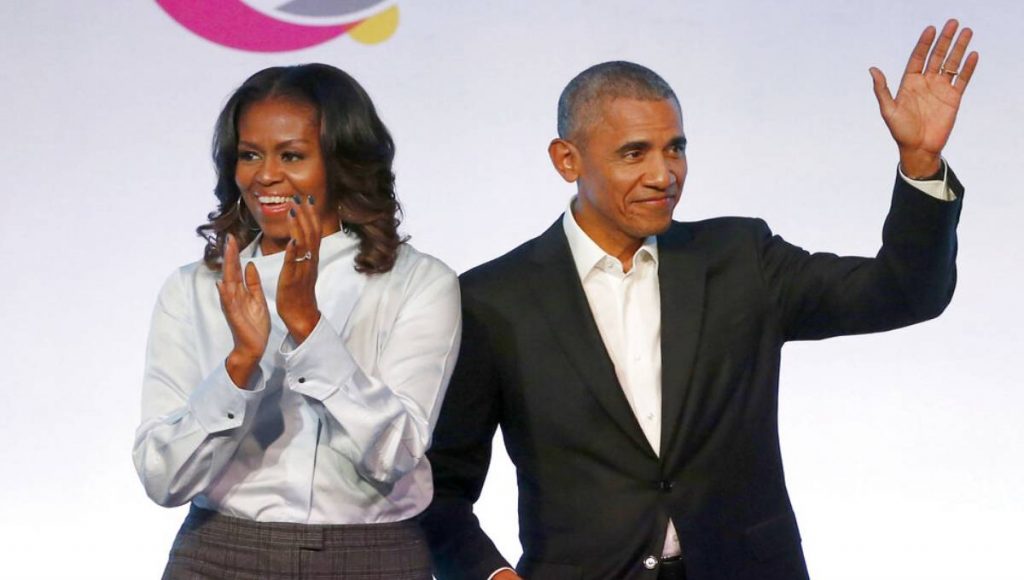 Chicago, May 17 (AP/UNB) — Columbia University Libraries in New York will produce the official oral history of Barack Obama’s presidency.
Obama Foundation officials announced Thursday that the project at The Columbia Center for Oral History Research will provide a record of the decisions, actions effects of Obama’s presidency. The former president is a graduate of Columbia University, which also is home to the oral history of Dwight Eisenhower’s presidency. The Obama project also will include former first lady Michelle Obama’s legacy.
The University of Hawaii and the University of Chicago will partner on the effort, focusing respectively on Obama’s early years in Hawaii and the Obamas’ lives in Chicago.
Columbia University officials say the Obamas’ histories are expected to be publicly available online no later than 2026.