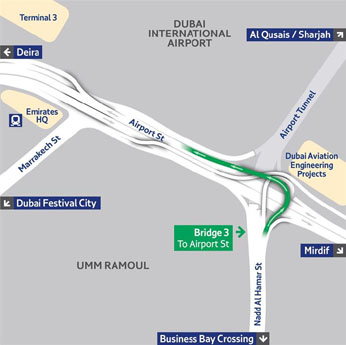 Mymensingh, Aug 10 : Construction of 199 rulal bridges in all 13 upazilas of the district is nearing completion during the 2018-2019 financial year aimed at promoting the road communication system in rural areas.The bridges are constructing at a cost of Taka over 46 crore with a view to developing the rural economy through developing rural Communication networks, District Relief and Rehabilitation (DRRO) office sources told BSS that the bridges are being constructed under the supervision of the DRRO officials in all 13 upazilas of the district.
The upazilas are Mymensingh Sadar, Muktagacha, Phulbaria, Trishal, Bhaluka Gafargeon, Nandail, Ishwargeon, Gouripur, Phulpur, Tarakandha, Haluagaht and Dobaura.
The sources said that the construction works of the bridges would be completed within a shortest time. So far 95% percent works have already been completed.
After completing the works the bridges would be opened for movement of vehicles trafficking for sending agricultural products different parts of the country, the sources added.