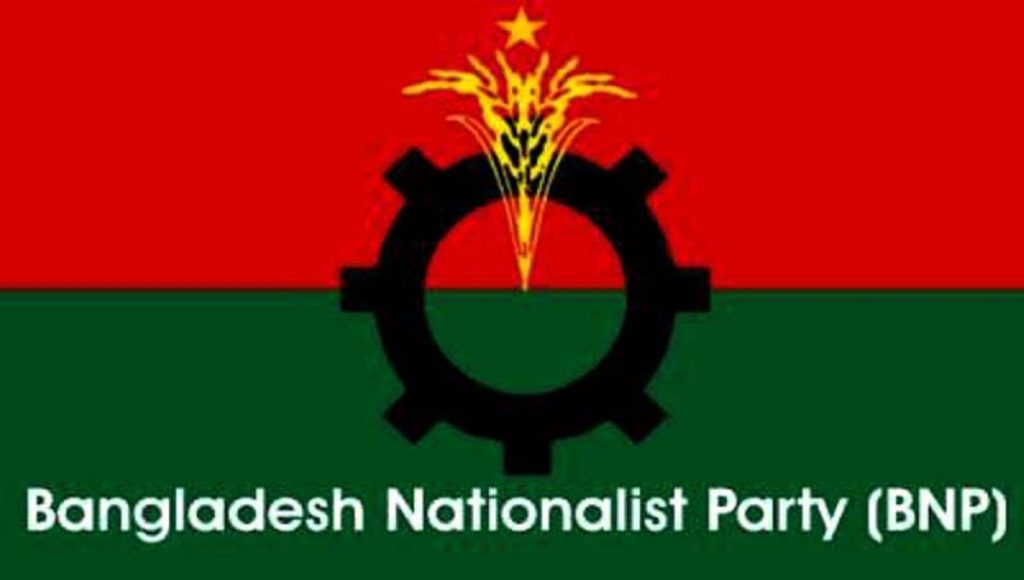 Dhaka, July 5 (UNB) – BNP on Friday decided to participate in the upcoming local body elections without using its election symbol, ‘the sheaf of paddy’.

The decision was taken at a meeting of the party’s standing committee members at BNP chairperson’s Gulshan office.

“We still think the local body elections should be held without party symbol. We’ve decided to allow our intended party leaders and activists and former Union Parishad chairmen to join the elections. But, we won’t allocate our party symbol for them,” said BNP secretary general Mirza Fakhrul Islam Alamgir.

He said their party is opposing the use of election symbol in the local body elections as it not suitable for a country like Bangladesh.

He said their party thinks Nayan Bond, the prime accused in Rifat Sharif murder case, was killed in crossfire with a motive to hide backers of the killers. “Such killing is a dangerous threat to Bangladesh’s democracy and the rule of law.”

Referring to the statistics of Ain O Salish Kendra, Fakhrul said 438 people were subjected to extrajudicial killing in the last six months, ignoring a High Court directive. “It has proved that now there’s no rule of law in the country.”

Fakhrul said the centre-based results of the 11th parliamentary election published by the Election Commission have exposed how much it was ‘farcical’.

“Voter turnout was cent percent at 213 centres while around 95-95 percent votes were cast at over 1500 polling stations which is an impossible matter in a fair and credible election,” he added.

He said the centre-based election results also exposed that the government turned the last general election into a farce by establishing its full control over the Election Commission.

The BNP leader said their party standing committee voiced concern and grievances over a Pabna court verdict delivered on Wednesday sentencing nine BNP men to death and 25 others to life in connection with “Awami League’s planned’ attack on a train carrying its president Sheikh Hasina 24 years ago.

He said their party policymakers think the verdict was politically motivated. “It’s an unprecedented verdict.”

Fakhrul said their party will give all-out support to those convicted by Pabna court.