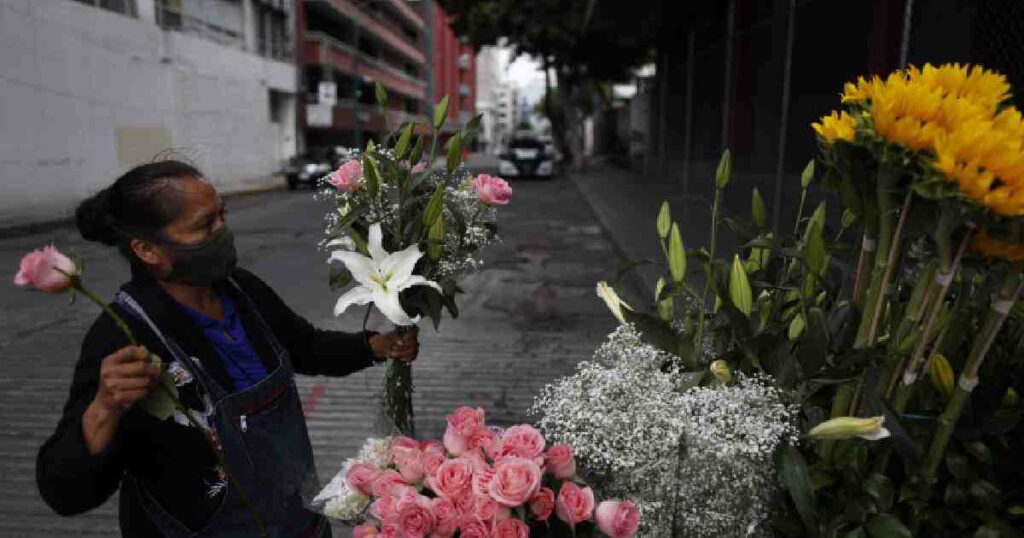 Dhaka, June 01 – The number of confirmed coronavirus cases has passed 6.1 million on Monday morning, according to data provided by Johns Hopkins University. There have now been 6,165,181 confirmed cases and 371,995 deaths linked to Covid-19.
The United States has the highest number of confirmed cases – 1,789,364– and the highest death toll – 104,358.
In Brazil, the number of confirmed cases has passed half a million, the second-highest total in the world.
Russia has confirmed 405,843 cases, the UK 276,156 Spain 239,479, Italy 232,997 and India190,609.
The UK has the second-highest death toll at 38,571, followed by Italy (33,415 deaths), Brazil (29,314) , France 28,805 and Spain (27,127), according to Johns Hopkins University.
Coronavirus cases were first reported in China in December last year. The World Health Organisation (WHO) declared the coronavirus crisis a pandemic on March 11.
Coronavirus situation in Bangladesh
Coronavirus cases in Bangladesh rose to 47,153 with the detection of 2, 545 new cases in 24 hours on Sunday.
Besides, the country also reported 40 more deaths during the same period, raising the death tally to 650.
Across the country 406 more patients made recovery, she said adding that so far 9,781 people have recovered from the disease. – UNB