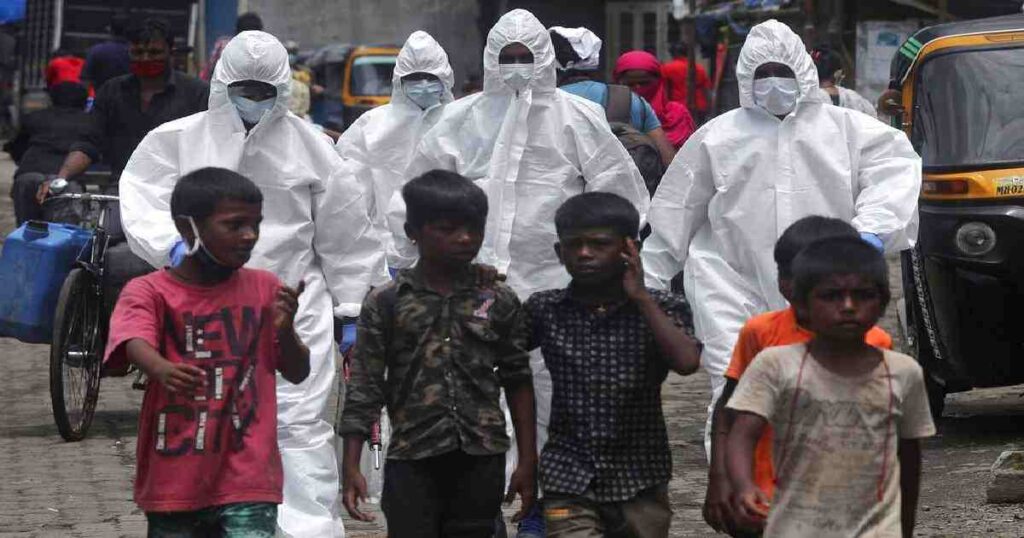 The number of COVID-19 cases in the United States has topped 12 million with over 256,746 deaths, according to a real-time count kept by the university.
Amid surging COVID-19 cases and an incompetent response by the government, the University of Nebraska Medical Center, a leading U.S. hospital in handling dangerous and unusual diseases, has been nearly overwhelmed, according to a media report.
With the country’s only federal quarantine facility and a large bio-containment unit, the hospital in Omaha, Nebraska is believed as the best-prepared hospital in the United States to handle a pandemic, according to the report released Friday by The Atlantic.
Its staff began specifically preparing for emerging infections after the SARS outbreak in 2003 and it has detailed pandemic plans as well as experience in handling infectious diseases such as Ebola, said the report.
The surging COVID-19 cases have nearly pushed the hospital in the US to its capacity ceiling. With the hospital short-staffed and beds limited, patients with strokes and other urgent diseases are not getting the normal level of attention, according to the report.
In India, the coronavirus death in the country mounted to 133,227 while the total caseload reached 9,095,806.
According to the Union Ministry of Health and Family Welfare, 45,209 new infections were reported with 501 new deaths in the last 24 hours.
The overall cases include 4,40,962 active cases and 85,21,617 recoveries.
Brazil has registered 194 new deaths from COVID-19 in the last 24 hours, bringing the national death toll to 169,183, the Ministry of Health said on Sunday.
Meanwhile, the number of infections went up by 18,615, bringing the nationwide tally to 6,071,401, the ministry said.
Read Also: When can actually Bangladesh avail of Covid-19 vaccine?
Bangladesh situation
Bangladesh reported 38 more Covid-19 deaths in the past 24 hours until early Sunday, taking the fatalities to 6,388.
The country also recorded 2,060 new cases at that time, pushing the infection number to 447,341. The death rate stood at 1.43 percent, said the Directorate General of Health Services.
So far, 362,428 patients – 81.02% – including 2,076 new ones in the last 24 hours have recovered.
Bangladesh reported its first Covid-19 cases on March 8. The infection number reached the 300,000-mark on August 26. The first death was reported on March 18 and the death toll hit 6,000 on November 4.