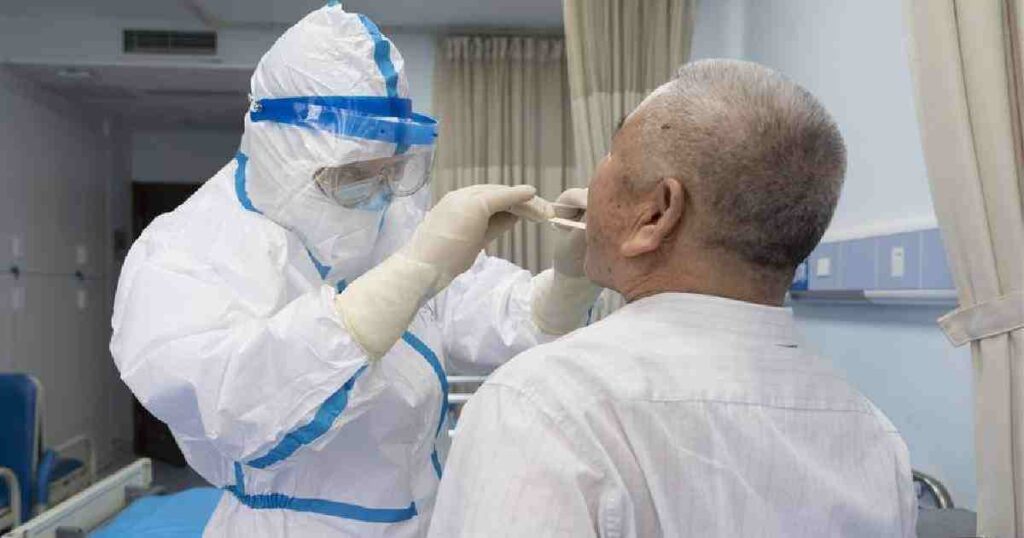 The global death toll from the Covid-19 stood at 420,993 while the number of confirmed cases reached 7,500,777 until Friday morning, according to the Centre for System Science and Engineering of the Johns Hopkins University. According to JHU data, Brazil has come up to the second position after the US with 802,828 confirmed coronavirus cases as of Friday. The South American country counted 40, 919 deaths from the virus till the date.
Among other countries, the US has been the worst-hit with the highest recorded deaths of 113, 803 patients and about 2,022, 488 confirmed cases.
In the US, New York state alone counted 30,580 deaths.
The UK has the second-highest death toll at 41,364, followed by Italy with 34,167, France 29,349 and Spain 27,136.
Coronavirus cases were first reported in China in December last year.
The World Health Organisation (WHO) declared the coronavirus crisis a pandemic on March 11.
Situation in Bangladesh
Bangladesh confirmed its first cases on March 8 and the first death on March 18 but it has been seeing a sharp rise in both new cases and deaths in recent weeks.
Bangladesh on Thursday saw another spike in COVID-19 cases as the health authorities of the country confirmed the detection of 3,187 new patients across the country in the last 24 hours, taking the total number to 78,052.
Besides, the death toll stands at 1049 as fast the spreading disease claimed 37 more lives during the same period.
So far 16,747 people have recovered from the disease in the country.
To curb the spread of the virus, Bangladesh announced a general holiday from March 26 to May 30 but public transports, government and private offices were opened on a limited scale eventually from May 31.
Red, Yellow and Green Zone
To curb further infections, the government has decided to divide the country into red, yellow and green zones according to the number of infections.
East Rajabazar in the capital has gone under experimental lockdown from Tuesday midnight as the number of cases rose in this area and it was identified as ‘Red Zone.’
Earlier on Saturday, State Minister for Public Administration Farhad Hossain said the government is planning to designate areas according to coloured zones to stem the spread of coronavirus.
Different parameters have been set to separate the three and avoid arbitrary zoning.
Areas with 30 infections per 100,000 of the population will be marked as ‘red zone’, he said.
Outside the capital, areas with ten confirmed cases per 100,000 people will be categorised as Red Zone, he said.
Areas that have three to 19 cases per 100,000 of the population will be categorised as ‘yellow zones’, he said, adding that areas with even fewer cases will be ‘green zones’. – UNB