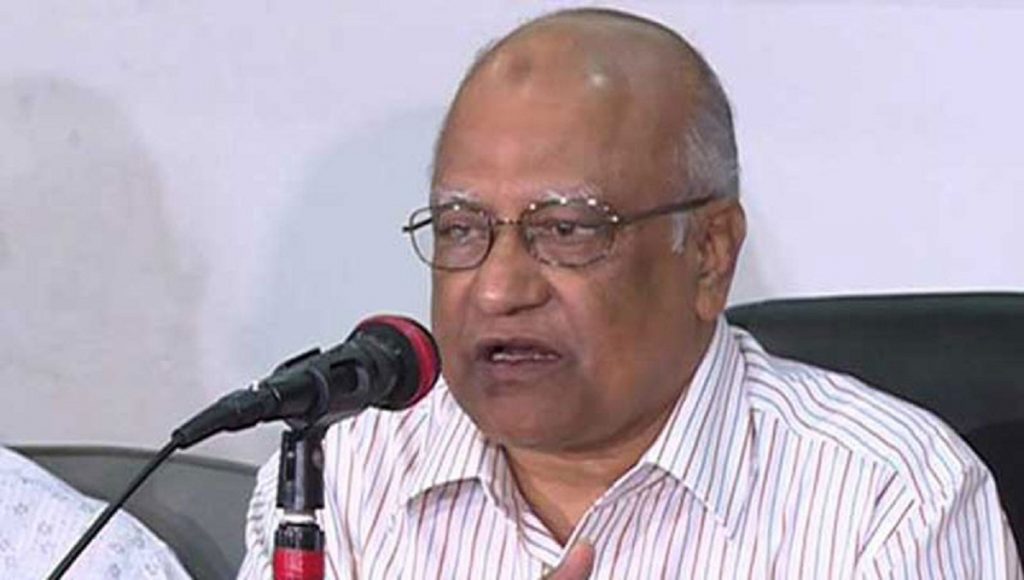 Speaking at a discussion, the BNP leader further said, “The current government is not an elected one which is run by some people selected by Awami League. So, parliament, cabinet and upazilas now are not run by the elected representatives of people.”

As per the Constitution, Mosharraf, a BNP standing committee member, said only the elected representatives have the jurisdiction to govern the country. “But the ruling party has restored one-party Baksal rule unofficially by putting unelected people in the different important posts which should be held by elected the representatives of people.”

He said it is not possible to free the country from the grasp of Baksal rule without freeing BNP chairperson Khaleda Zia from jail.

Mosharraf urged the people of all walks of life, including the students and youths, to get united to free Khaleda Zia from jail for the restoration of democracy and people’s all ‘lost’ rights.

He also recalled the contributions of Kazi Asad to JCD, BNP and different democratic movements in the country. “BNP will always stand by the family members of Kazi Asad.”