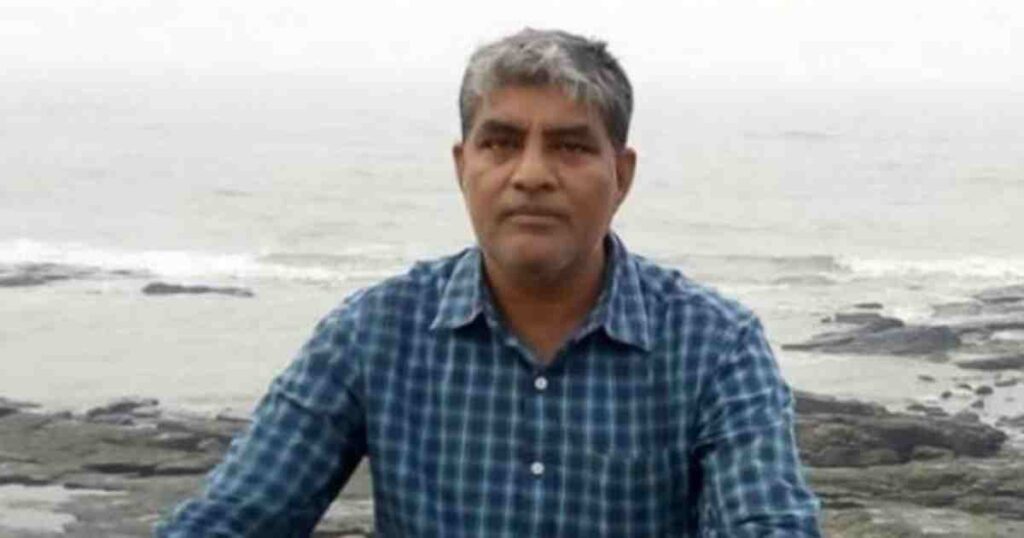 Special Correspondent
Dhaka, March 25 – The Cyber Tribunal of Dhaka Wednesday accepted a charge-sheet against photojournalist Shafiqul Islam Kajol in a case filed under the Digital Security Act and fixed April 22 for hearing on charge framing in the case. On February 7, the Investigation Officer of the case, Police Sub-Inspector Mohammad Russel Molla submitted the charge-sheet of the case to the Chief Metropolitan Magistrate (CMM) Court of Dhaka.
Later, the case was transferred to the cyber tribunal for trial.
On March 10 of last year, Jubo-Mohila League central committee member Usman Ara Belly lodged the case with Hazaribagh Police Station. The case was filed allegedly in connection with circulating indecent, defamatory, objectionable and fake information about some ministers, lawmakers and top Jubo Mahila League leaders on Facebook.
Besides, Magura-1 ruling party MP Saifuzzaman Sekhar filed another case against 32 people including Kajol with Sher-e-Bangla Nagar Police Station of the city on March 9 under the Digital Security Act.
Moreover, on March 10 and 11 of last year, two other cases were filed with Hazaribagh and Kamrangirchar police stations under the Digital Security Act.
After the case, on March 10, last year, Kajol was disappeared after he came out of the “Daily Pakhakal” office of the Hatirpool area. On March 11, his wife Julia Ferdousi Noyon made a General Diary with Chalkbazar Police Station about his disappearance. Later, on March 18, Kajol’s son Monorom Polok filed a case with Chalkbazar Police Station mentioning Kajol’s abduction.
After 53 days’ of Kajol’s disappearance, on May 2 night, BGB detained the Pakhakal editor Shafiqul Islam Kajol from the Sadipur border of Benapol area on the charge of unauthorized entrance into Bangladesh from India. On May 3, although Kajol was granted bail, he was shown arrested in another case of Kotwali Police Station filed under Section 54 of the Criminal Procedure.
He was behind the bar for about eight a half month and later he was granted bail on December 25, last year.