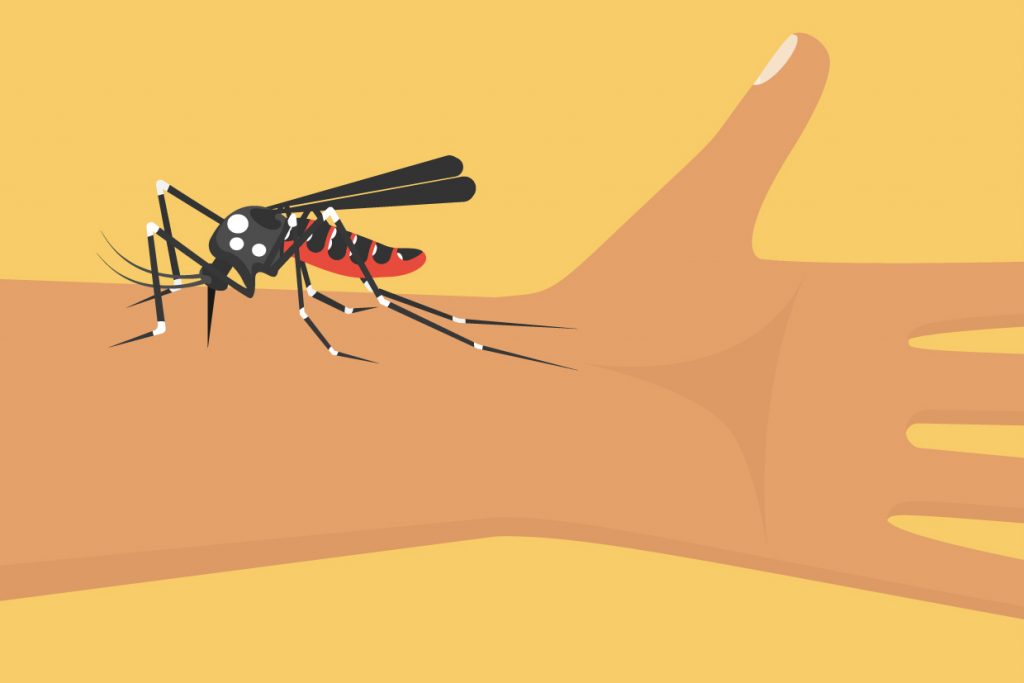 Barishal, Oct 12 – A man died of mosquito-borne disease dengue while undergoing treatment at Sher-e-Bangla Medical College Hospital here early Saturday. The deceased was identified as Abdul Khaleque, 65 of Chargazi village in Bhola Sadar Upazila.
Dr Md Bakir Hossain, director of the hospital, said Abdul was admitted to the hospital with dengue on Friday noon in critical condition and died at 8 am on Saturday.
Since the dengue outbreak from the beginning of the year, 12 people died at the hospital, Dr Bakir added.
The Directorate General of Health Services said a total of 238 dengue patients were hospitalised across the country till Friday morning.
Of them, 55 patients were admitted to different hospitals in the capital and 183 others outside of it.
Currently, 1,218 dengue patients are being treated at different hospitals across the country.
The government said 91,353 people were hospitalised with dengue across the country since the beginning of the year. Of them, 89,893 recovered fully.
Institute of Epidemiology, Disease Control and Research (IEDCR) confirmed the deaths of 93 dengue patients after reviewing 151 reports out of 242. – UNB