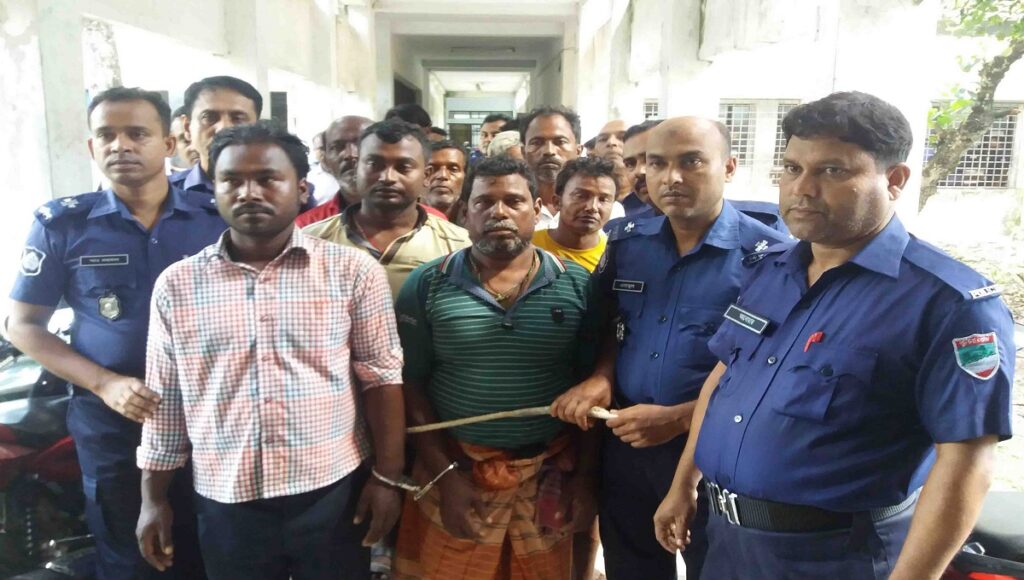 After the detainees were produced at the Judicial Magistrate Court, the judge sent them to the district jail.
Iqbal Bahar Chowdhury, officer-in-charge of Mongla police station said BNS Nishan seized a fishing trawler called Ma Laxmi from the Fair Buoy area of the Bay of Bengal on Monday evening during a routine patrol.

The 15 Indian fishermen were caught fishing 90 nautical miles from the Mongla Port.

The detained fishermen were transferred to the Mongla police station on Tuesday evening, the OC added.