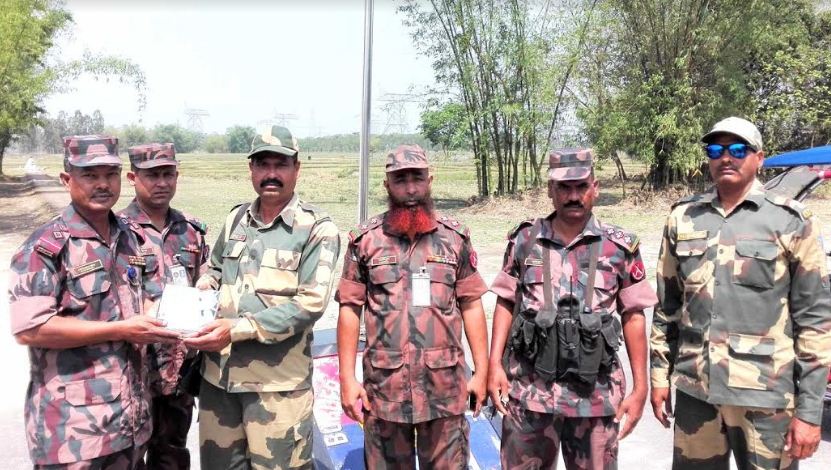 Dhaka, 30 Dec – Seventy-five platoons of Border Guard Bangladesh (BGB) were deployed in the capital on Thursday ahead of the Dhaka city election scheduled for February 1.Shariful Islam, public relations officer of BGB headquarters, said 65 platoons will work in the field while 10 other platoons will remain as reserve force.
Polls to Dhaka North City Corporation (DNCC) and Dhaka South City Corporation (DSCC), coming a year after the national election, will be a test of popularity for the ruling Awami League and opposition BNP.
The election was earlier scheduled for Jan 30 but it was rescheduled since it coincided with the Saraswati Puja. – UNB