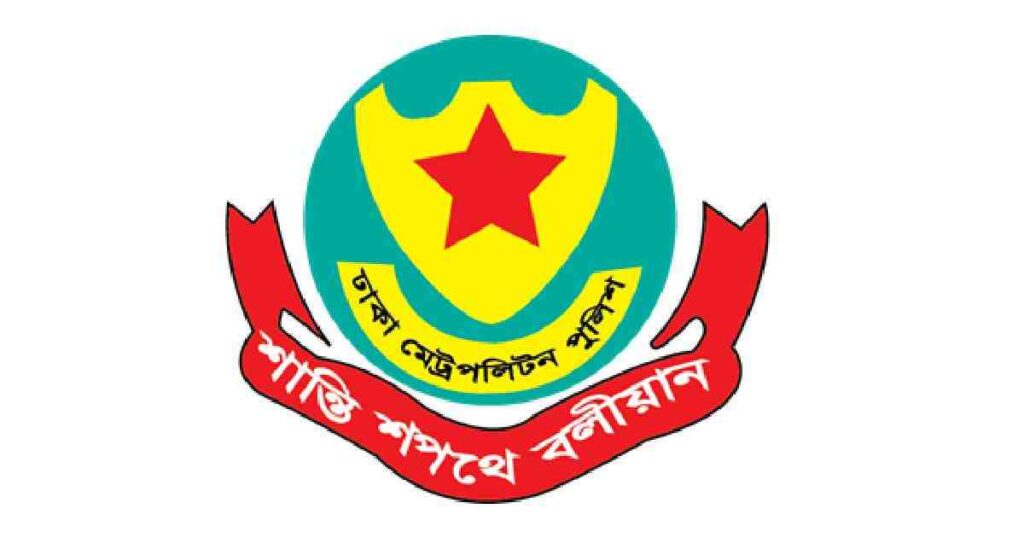 The DMP chief came up with the disclosure after inaugurating the deputy commissioner’s office of traffic police at Mirpur section-10.

“We believe this action against the police personnel will deliver a clear message to others as no one will be spared,” Shaifqul Islam said.

Dhaka Metropolitan Police Commissioner Md Shafiqul Islam. Many people returned to the right path of life after the DMP had taken such initiatives, the DMP Commissioner said.

The authorities are directly filing cases against the police personnel and arresting them for their involvement in drug use and helping drug traders, Shaifqul Islam added. A dope test is a test conducted to be sure whether a person is taking drugs.