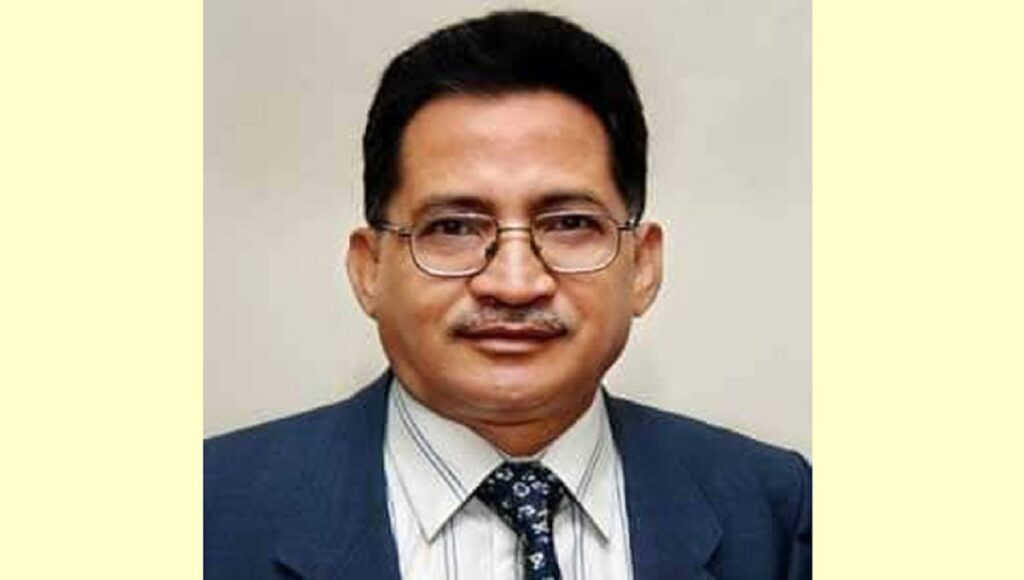 “It’s now a major issue to ensure transparency and accountability at public universities. We have to remain alert for improving the current situation,” he told an evaluation meeting over Annual Performance Agreement (APA).

UGC arranged the meeting to evaluate the activities of public universities of 2018-2019 fiscal year done under APA at its auditorium.

Earlier, UGC signed the APA with public universities under Performance Management Framework Policy of the government to establish good governance and excellence.

Addressing the programme as the chief guest, Prof Shahidullah said the registrar is the key person of a university as its performance depends on an efficient registrar.

“At present, a number of universities are being run by acting registrars as the nation is facing a lack of skilled and talented registrars,” he added.

In his presidential speech, UGC member Professor Dr M Shah Nowaz Ali said a volatile situation is prevailing in public universities. He urged the VCs to perform their duties accordingly.

Registrars of 46 public universities, high officials from Education Ministry, UGC and focal points of APA were present on the occasion.