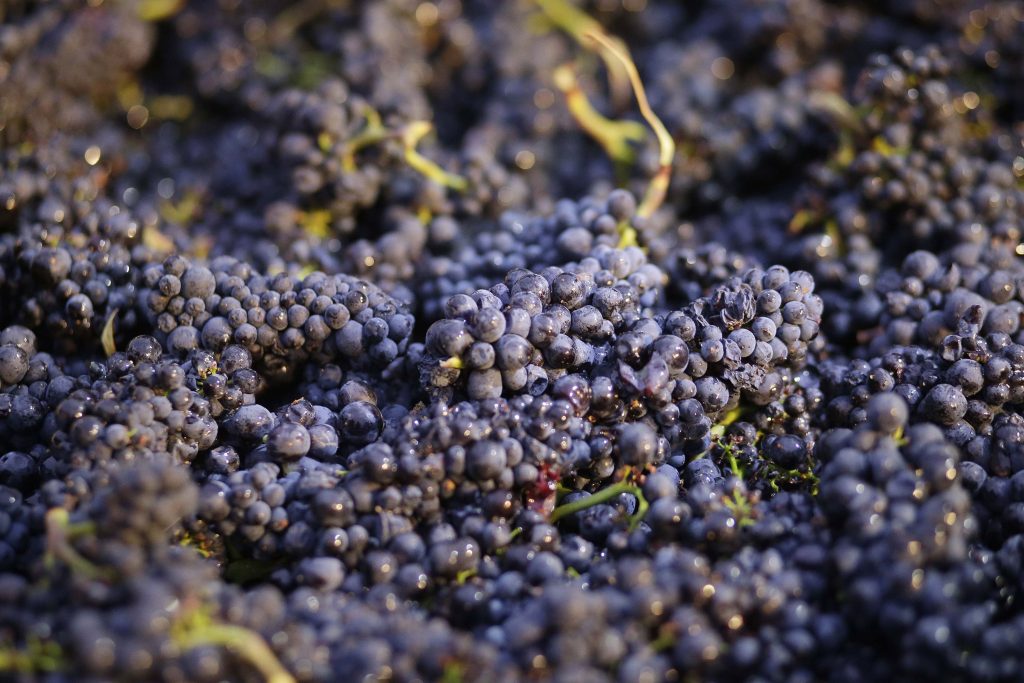 Washington, Jul 19 (AP/UNB) — The Environmental Protection Agency rejected a key legal challenge Thursday to a pesticide linked to brain damage in children, saying environmental groups had failed to prove that a ban was warranted.

The agency’s defense of continued use of the widely used bug-killer chlorpyrifos could set the stage for a pivotal federal court decision on whether to overrule the EPA and force the agency to ban it.

“To me, this starts the clock on the use of chlorpyrifos on food crops in the US,” said former senior EPA attorney Kevin Minoli.

Scientists say studies have shown that chlorpyrifos damages the brains of fetuses and children. The pesticide has been used nationally on dozens of food crops, but California — the nation’s largest agricultural state — and a handful of other states have recently moved to ban it.

The agency said the environmental groups had failed to prove that the pesticide wasn’t safe.

Last summer, a three-judge panel of the 9th Circuit Court of Appeals ordered the EPA to ban all sales of the pesticide. The court decided to reconsider that ruling with a slate of 11 judges, who gave the EPA until this month to respond to the environmental groups’ arguments for banning chlorpyrifos.

The EPA under the Obama administration had initiated a ban, but the agency reversed that decision shortly after President Donald Trump took office.

The EPA defense Thursday showed that “as long as the Trump administration is in charge, this EPA will favor the interests of the chemical lobby over children’s safety,” said Ken Cook, head of the Environmental Working Group environmental advocacy organization.

In a statement, the EPA said it was separately speeding up a regular agency review of the pesticide’s continued use, and expected a decision on that well ahead of a 2022 deadline.

The EPA said it also was talking with chlorpyrifos makers about further restrictions on how farmers use the pesticide.