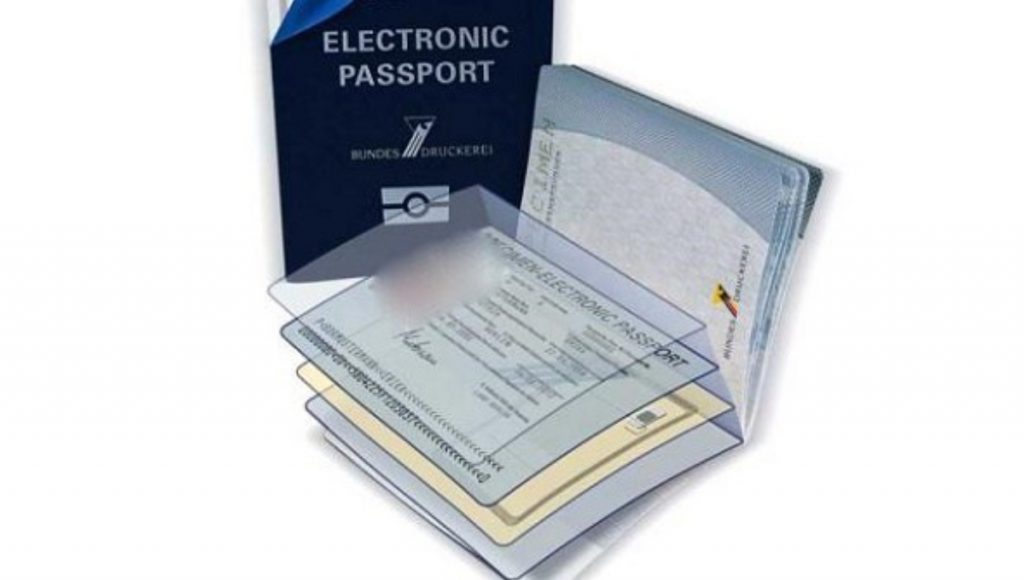 Dhaka, June 21 (UNB) – The Department of Immigration and Passports (DIP) is ready to begin distribution of digital passports, also known as ePassports, from July to ease immigration.

The ePassport has an embedded electronic microprocessor chip containing biometric information used to authenticate the identity of the bearer.

Implementation of the project – ‘Introduction of ePassport and Automated Border Control Management in Bangladesh’ – started in July last year and will continue until June 2028 with the government’s own funding.

Bangladesh signed an agreement with Germany on July 19 last year to issue electronic passports with 10 years’ validity alongside the machine readable ones.

Sources at DIP said though issuing of ePassport was scheduled to start in December last year but issues related to arrangement of funds delayed the process.

ePassports will be printed in a factory in the capital’s Uttara. The government initially planned to issue two million ePassports printed in Germany.

Initially, ePassports will be issued from Dhaka and the distribution of existing MRP (Machine Readable Passport) will continue from other regional offices until they start issuing ePassports. Existing MRPs will be accepted during their valid periods.

E-gates have been installed at every airport and land port across the country to facilitate the use of ePassports.