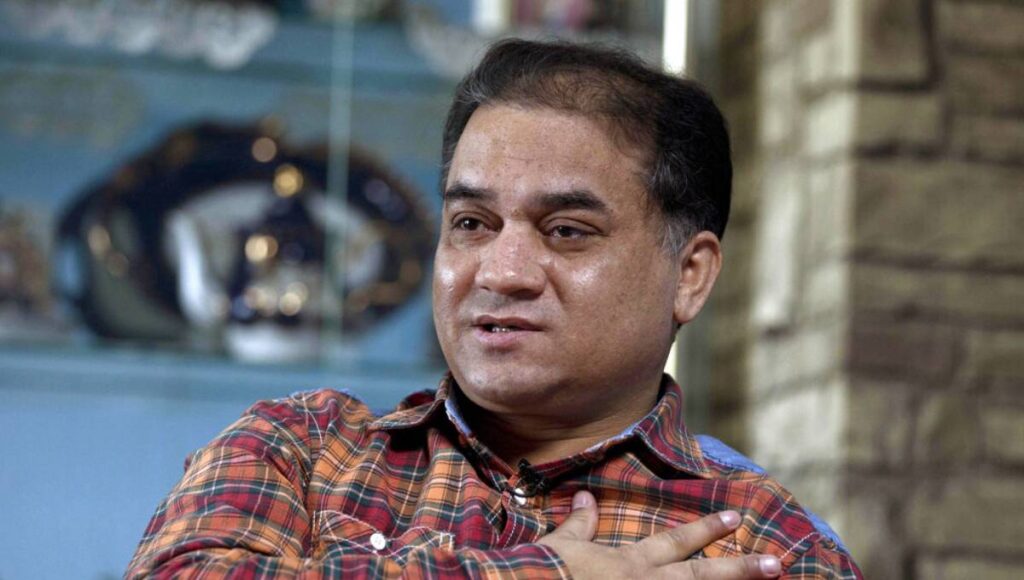 The European Union awarded its top human rights prize to economist Ilham Tohti for his work defending China’s Uighur minority and urged Beijing to release him from jail.A moderate though outspoken Uighur critic of Beijing’s policies in the northwestern region of Xinjiang, Tohti was sentenced to life imprisonment in 2014.
Despite being known as a moderate who argued against Uighur separatism, he was convicted of fanning ethnic hatred, advocating violence and instigating terror through his classroom teaching and a website on Uyghur issues.
In awarding the Sakharov Prize to him Thursday, the European Parliament described Tohti as a “voice of moderation and reconciliation” who campaigned for the implementation of regional autonomy laws in China.
The legislature’s president, David Sassoli, praised Tohti for dedicating his life to advocating the rights of China’s Uighur minority.
More than one million Uighurs — also spelled Uyghurs — have been detained in camps since 2017 and criticism has grown over China’s internment of them and other Muslims.
The Chinese foreign ministry said in a faxed statement that Tohti is a criminal sentenced under Chinese law and that it hopes all sides will respect China’s legal sovereignty and not help a terrorist appear influential.
China’s government insists the detention sites are “vocational” centers aimed at training and skills development. In a report earlier this year to counter criticism of internment camps and other oppressive security in the traditionally Islamic region, China said it had arrested nearly 13,000 people it described as “terrorists” and had broken up hundreds of “terrorist gangs” in Xinjiang since 2014.
“By awarding this prize, we strongly urge the Chinese government to release Tohti and we call for the respect of minority rights in China,” Sassoli said.
Dacian Ciolos, the president of Renew Europe, a pro-business group of parties in the European Parliament which supported Tohti’s bid for the award, said he “fully embodies the spirit of the Sakharov prize, as he is a fearless voice fighting for human rights and fundamental freedoms.”
The EU award, named after Soviet dissident Andrei Sakharov, was created in 1988 to honor individuals or groups who defend human rights and fundamental freedoms. Last year’s winner was Oleg Sentsov, the Ukrainian filmmaker who was recently released from a Russian prison camp after being accused of plotting acts of terrorism
Others on the shortlist for the award this year were Marielle Franco, a Brazilian city councilwoman who campaigned for Afro-Brazilian and LGBT rights before she was gunned down last year, native Brazilian leader Chief Raoni, environmentalist Claudelice Silva dos Santos and five Kenyan students known as The Restorers who developed an app to support girls subjected to genital mutilation.
The prize will be presented in a ceremony in Strasbourg on Dec. 18, reports AP, Brussels.