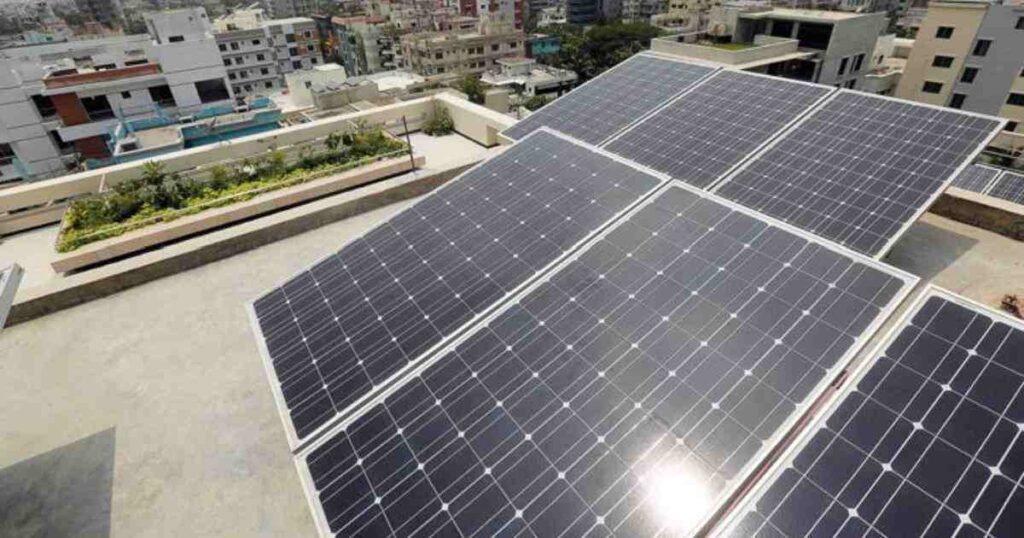 Experts at a workshop suggested re-fixing the target of solar power generation to 30,000 MW by 2041 instead of current target of 40,000 MW and linking it with other national plans like Delta Plan 2100.

They made the recommendation while discussing the “Draft National Solar Energy Road Map: 2021-41” at the workshop, organized by Sustainable and Renewable Energy Development Authority (Sreda) at office on Sunday.

Making a detail presentation on the roadmap, Shahrier Ahmed Chowdhury said there is huge potentials of generating solar energy by setting up plants on reclaimed lands, especially in the country’s char areas.

He said some 40,000 MW of electricity in Bangladesh could be easily generated from solar energy by 2041, if an action plan is taken as high development case scenario while 25,000 MW is possible in mid development and 6,000 MW in base case scenario.

He also said the prices of solar panels and other equipment continue to decline with coming up of new advanced technologies.

“A DDP has been ready for its implementation”, he added saying that reclaiming lands in char areas was included in the plan.

Mohammad Alauddin said the Nation Solar Energy Road Map will be linked up with Delta Plan 2100 and other national policies while finalizing it.