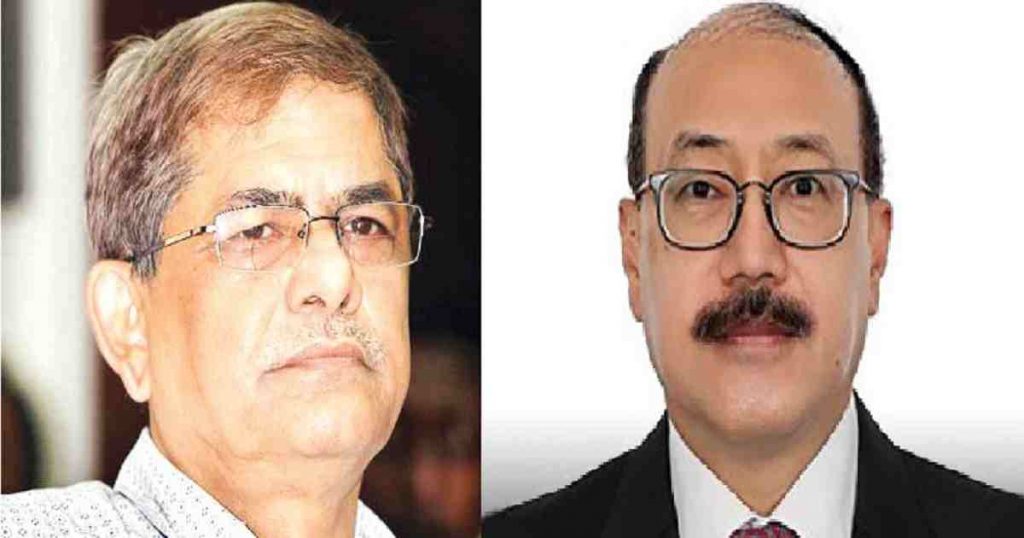 Mirza Fakhrul wanted to have the meeting during the recent brief visit of the Indian Foreign Secretary to Dhaka but Fakhrul did not show up on the day when the meeting was scheduled to take place, said the source.

The Indian side finalised the meeting responding to BNP’s request but Mirza Fakhrul wanted to send members of BNP international affairs committee which does not go as per protocol, another source said adding these members can meet with Indian High Commissioner.

A political analyst says it is not clear at whose directives Mirza Fakhrul remained absent in the meeting but pointed finger at London where BNP acting Chairperson Tarique Rahman is living.