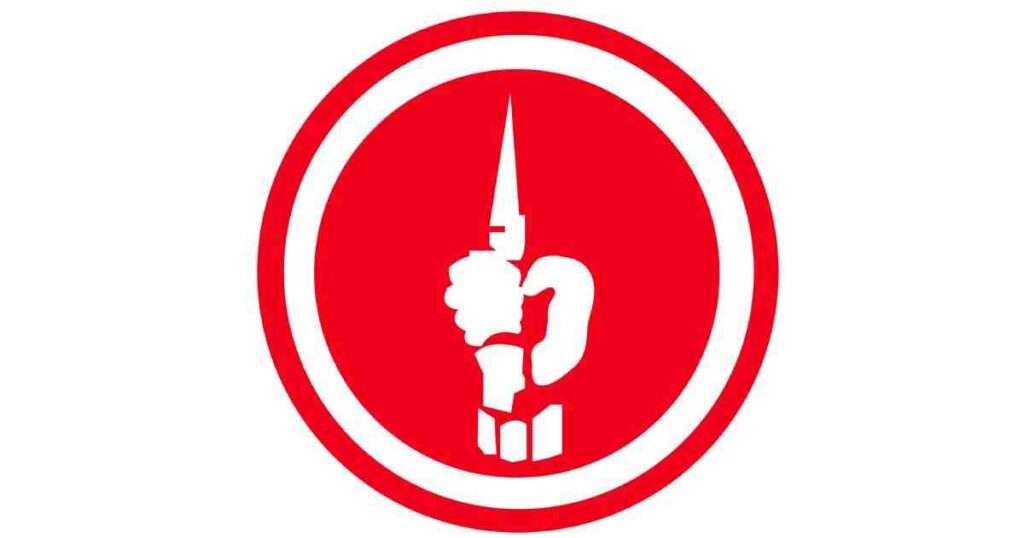 Dhaka, Oct 18 – The monthly honorarium for a freedom fighter is going to be raised to Tk 20,000 from Tk 12,000 in the current fiscal year as a proposal in this regard has recently been sent to the Finance Ministry.

This information was disclosed at the 14th meeting of the parliamentary standing committee on the Liberation War Affairs Ministry on Sunday.
The honorarium is going to be enhanced by Tk 8,000 so that the freedom fighters can lead a solvent life, said the Ministry in the meeting held with parliamentary body’s chairman Shajahan Khan in the chair.
The Committee recommended Bangladesh Muktijoddha Kalyan Trust to provide monthly medical expenses to the freedom fighters as needed instead of the existing system.
The parliamentary watchdog formed a three-member subcommittee to report over the authenticity of different alleged irregularities of the Director General of Muktijoddha Kalyan Trust. The subcommittee was asked to place its report before the main committee within the next two month.
The Committee suggested placement of an elaborate report about the previous recruitments in its next meeting as well as the formation of a committee to modernise the organogram of the trust.
The meeting also discussed about Jatiyo Muktijoddha Council (Jamuka) and recommended placement of the financial statement of Jamuka in the next meeting of the committee.
Committee members Liberation War Affairs Minister AKM Mozammel Haque and Kazi Firoz Rashid attended the meeting, said a Parliament handout. – UNB