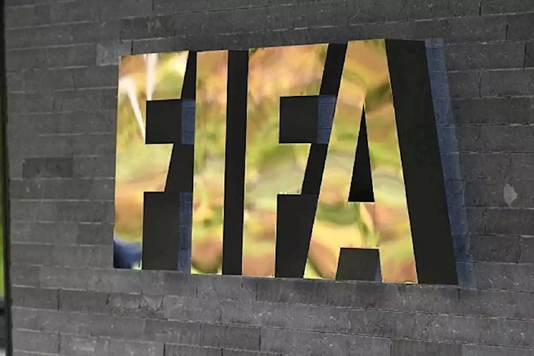 PARIS – FIFA on Monday expressed its “disapproval” at the announcement by leading European clubs that they plan to launch a breakaway Super League.

World football’s governing body stressed in a statement it was in favour of “solidarity” in the sport and said: “Against this background, FIFA can only express its disapproval to a ‘closed European breakaway league’ outside of the international football structures and not respecting the aforementioned principles.”BSS/AFP