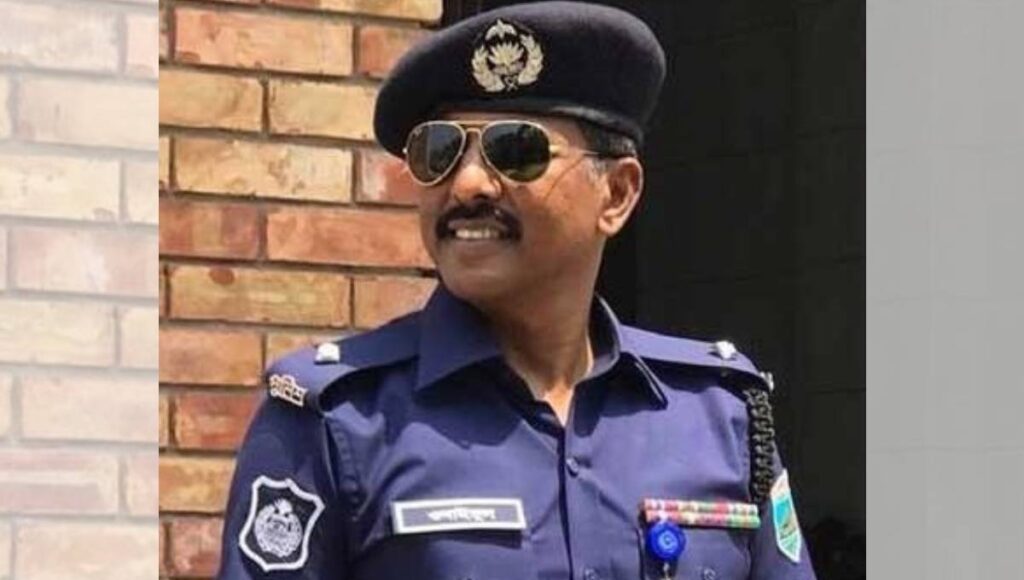 The officer-in-charge of Pabna Sadar Police Station was withdrawn and a sub-inspector was suspended for allegedly forcing a gang-rape victim to marry one of her rapists at the police station.
Sheikh Rafiqul Islam, superintendent of Pabna police, said the punitive action was taken against OC Obaidul Haq and SI Ekramul Haq.
According to reports, the victim, a housewife, had an extramarital affair with Russel Hossain, a youth from Shahpur Jasadal village of Pabna Sadar upazila.
On August 29, Russel and his accomplices – Hossain, Shariful Islam Ghantu, Sanju and Osman – abducted her and raped her for three days before the victim managed to flee.
Her relatives hospitalised her on September 6.
Police arrested Russel and Ghantu after the victim filed a written complaint. But the OC did not record any case and instead forced her to divorce her husband and marry Russel at the police station.
Pabna police chief Islam said an investigation has been launched into the incident.
A case was later registered on Sep 9 over the gang rape. Four suspects, including Russel, have so far been arrested, reports UNB.