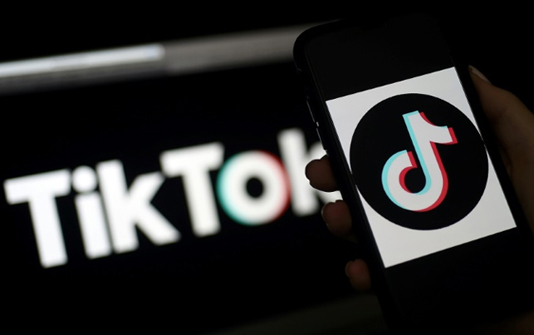 Former Disney executive Kevin Mayer will become the head of TikTok and chief operating officer of the popular video app’s parent company, the group announced Monday.Mayer’s surprise jump from one of the entertainment industry’s most venerable companies is another victory for buzzy upstart TikTok, which has seen a surge in popularity among people locked down during the coronavirus pandemic.
Mayer headed Disney’s direct-to-consumer offerings, where he oversaw the successful rollout of Disney+ television streaming service.
His new realm will include TikTok and global development at the app’s parent company, Beijing-based ByteDance, according to the business.
He will report directly to ByteDance founder and chief executive Yiming Zhang.
“Kevin’s wealth of experience building successful global businesses makes him an outstanding fit for our mission of inspiring creativity for users globally,” Zhang said in a release.
Mayer’s job at Disney included managing Hulu, ESPN+ and Hotstar operations on the direct-to-consumer platform, according to ByteDance.
“I’m excited to help lead the next phase of ByteDance’s journey,” Mayer said in the release.
ByteDance owns TikTok, whose kaleidoscopic feeds of 15 to 60-second video clips feature everything from hair-dye tutorials to dance routines and jokes about daily life.
Since launching in 2017, TikTok has been downloaded more than two billion times, according to US-based research agency SensorTower. It has huge followings in India, the US, Indonesia and elsewhere.
The platform, already a favorite of teens, has increasingly been used by adults looking for ways to pass the time during the coronavirus lockdowns.
TikTok saw 65 million worldwide downloads in March alone, according to SensorTower.
Marketing analysts have suggested part of the app’s popularity is due to the approachability and levity of the platform’s aesthetic.
Unlike Instagram, which favors idyllic vacation views and perfectly framed artistic shots, the most popular TikTok stars make videos at home in loungewear.
Plus, the inherent levity of TikTok videos provides a change of pace from the pandemic.
Kelly Zhang and Lidong Zhang will continue as chief executive and chairman, respectively, of ByteDance business in China, according to the company.
They manage ByteDance products including Douyin, Toutiao, and Xigua, reports AFP.