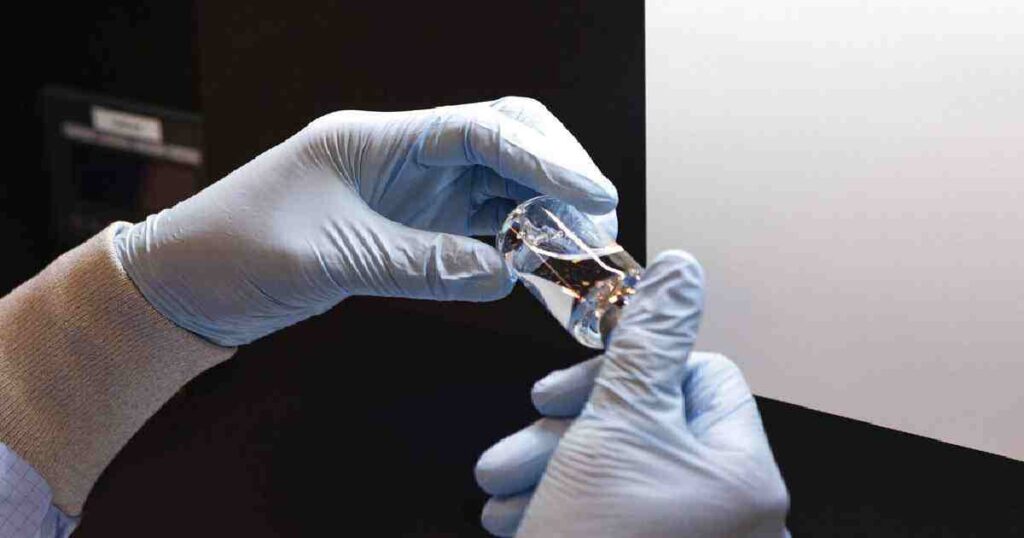 Dhaka, May 14 – The global death toll is inching towards 300,000, as the number of globally confirmed coronavirus cases near 4.5 million.
On Thursday morning, the global death toll stood at 298,165, according to data compiled by Worldometer. Confirmed coronavirus cases were 4428,236 at this time. Worldometer data showed that the number of cases and deaths started going up drastically since mid-March.
Currently, 2,472,248 confirmed COVID-19 patients are being treated and 45,920 of them are in serious or critical condition.
Bangladesh has so far confirmed 17,822 cases and 269 deaths – a death rate of 1.51 percent. Photo: Worldometer
Coronavirus, first reported in China in December last year, is highly contagious. A lot of patients have recovered and according to Worldometer, the number so far is 1,657,905.
The virus is currently affecting 212 countries and territories around the world and two international conveyances.
The US has been the worst-hit country with the highest number of infections and deaths – more than 1,430,000 cases and 85,000 deaths.
While UK has the second-highest death toll with 33,186, Spain has the second-highest number of confirmed cases — 271,095.
The World Health Organization (WHO) declared the coronavirus crisis a pandemic on March 11.
What’s the situation in Bangladesh?
Bangladesh reported its first cases on March 8 and the first death on March 18. On Wednesday, the health authorities confirmed the detection of 1,162 new cases and 19 deaths – the highest single-day figure so far.
So far, Bangladesh has confirmed 17,822 cases and 269 of them died – a death rate of 1.51 percent.
With factories and shops open and loosening restrictions, the number of confirmed cases could surge in the coming days. The government shut down educational institutions and all non-essential services in March as it announced a ‘general holiday’, urging people to stay indoors, to curb the spread of coronavirus.
In mid-April, the health authorities declared the whole country vulnerable to infection and imposed heavy restrictions on movement and the government extended the holiday in phases to May 16. It will be further extended to May 30.
Health experts have been calling for strictly implementing lockdowns to contain the spread of the virus.
Bangladesh has so far tested 144,538 samples.
The number of confirmed cases jumped in mid-April. So far, 3,361 patients (18.9 percent of the total cases) have recovered, according to government data.
Currently, 14,192 are undergoing treatment and one of them is in critical condition.