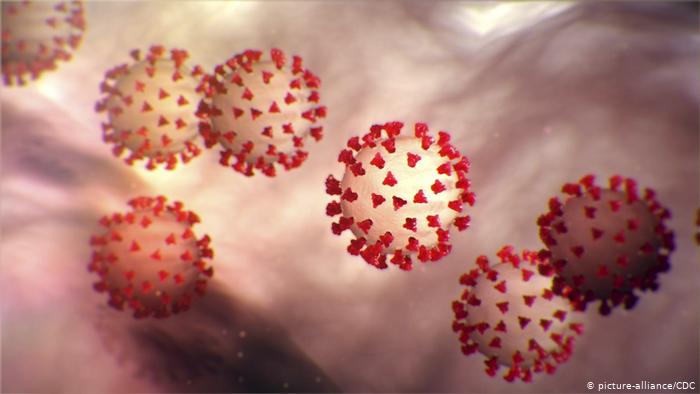 The confirmed global coronavirus cases surpassed 24 million on Thursday, according to the latest tally from Johns Hopkins University (JHU).
Besides, over 824,230 fatalities have been recorded globally, the JHU data showed.United States, the worst-hit country, has recorded 5,821,195 infections and 179,695 deaths so far – both the highest for any country.
Meanwhile, Brazil recorded 3,717,156 cases with 117,665 deaths from the coronavirus till date.
India’s COVID-19 infections hit 3,234,474 while the country reported 59,449 deaths until Thursday.
Situation in Bangladesh
Bangladesh on Wednesday reported 54 deaths, the highest number of fatalities this month, as the country’s confirmed cases shot past 300,000 mark.
The country currently has 3,02,147 confirmed cases after health authorities announced the detection of 2,519 new patients in the last 24 hours.
Bangladesh’s death tally stands at 4,082 with a mortality rate of 1.35 percent, the Directorate General of Health Services (DGHS) said in an official release.
The country reported its first cases on March 8 and the first death on March 18.
Reinfection chances slim
Following reports in Hong Kong that a man had contracted new coronavirus for a second time after an interval of more than four months, the UN health agency said the possibility of reinfection is slim.
Covid-19 reinfection seems not to be a ‘regular event’, says UN health agency on Tuesday.
Speaking to journalists in Geneva, World Health Organization (WHO) spokesperson Dr Margaret Harris addressed concerns that the development could herald a new alert.
“The important thing to note is the numbers are very, very small,” she said.
“So this is one documented case in over 23 million and we will probably see other documented cases. But it seems to be not a regular event we would have seen many more cases.” – Agency