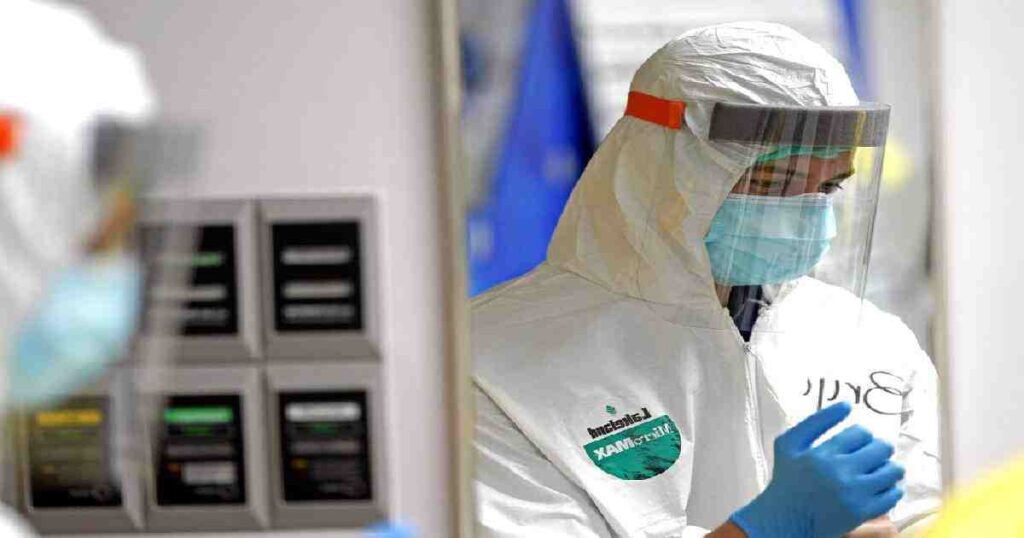 The worldwide confirmed cases of Covid-19 have surpassed 42 million on Saturday, according to data by Johns Hopkins University (JHU).

The United States has witnessed the highest numbers in deaths due to Covid-19 as the country’s total death toll counted 223,987 followed by Brazil, India, Mexico and the UK. The US has registered 8,492,569 cases till date.

Besides, India, which has been counted as the second worst-hit country in number of cases, has recorded 7,814,682 cases as of Saturday.

The South-Asian country has registered 53,370 more cases during the past 24 hours, said the latest data released by the federal health ministry on Saturday.

This is the second consecutive day when the number of active COVID-19 cases has been below the 700,000-mark in the country. It is also the first day when the total number of people cured crossed the 7-million mark.

Indian government’s focus has been on ramping up COVID-19 testing facilities across the length and breadth of the country. Meanwhile, Brazil has the second highest death toll at 156,471 and is third by cases with 5,353,656 cases.

The respiratory disease was first reported in the Chinese city of Wuhan last year. The World Health Organisation (WHO) declared the outbreak a pandemic in March.

Fourteen more deaths from Covid-19 during this time took the fatalities to 5,761.

Meanwhile, 1,533 patients have recovered, taking the total recoveries to 312,065. The recovery rate has climbed to 78.72 percent, the health authorities said.

The fatality rate has declined slightly to 1.45 percent, according to the Directorate General of Health Services (DGHS).