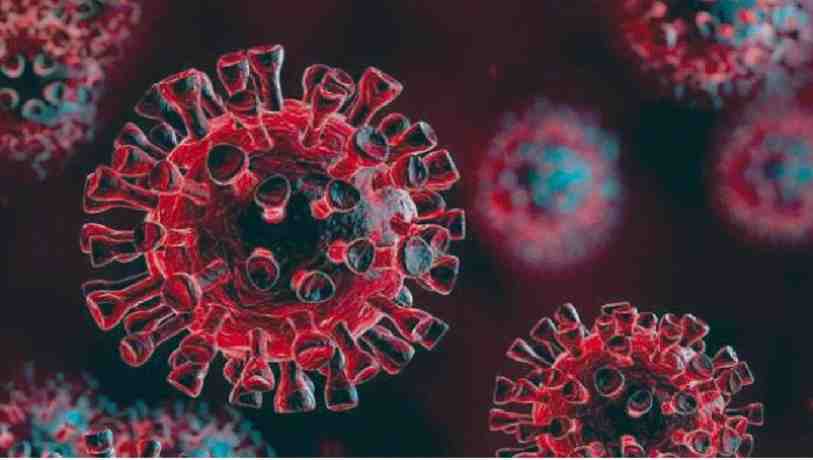 Dhaka, Jan 9 — The COVID-19 pandemic continues to devastate countries across the world, as cases approach 89 million.
According to the latest data released by Johns Hopkins University, the total count of COVID cases reached 88, 821,629, while the death toll amounted to 1,911,637 on Saturday morning.

In the US, the worst-hit country of the world, the infection tally topped near 21 million (21,857,293) while the death toll climbed to 368,736, the figures revealed.
The seven-day average positivity rate for the nation has continued to rise since Christmas, and stood at 13.6% on Thursday, according to the COVID Tracking Project. That’s well above the 10% rate considered a marker of widespread contagion, reports AP.
Brazil recorded over 8 million COVID-19 cases on Friday, a day after reaching the grim milestone of 200,000 deaths from the disease.
In its daily pandemic report, the Brazilian Ministry of Health said it registered 52,035 new cases of COVID-19 in the past 24 hours, raising the national tally to 8,013,708 cases.
The ministry said 962 more fatalities were reported, bringing the nationwide death toll to 201,460.
Brazil has the world’s second-highest COVID-19 death toll, after the United States, and the third-largest outbreak, after America and India.
In India, health authorities registered 10,413,417 cases, while the death toll from COVID stood at 150,570 as of Saturday morning.
India remains the second worst-hit country in the world in terms of cases.
Bangladesh Covid-19
Bangladesh saw a daily infection rate of 5.74%, with 785 new cases reported until early Friday.
The rate dropped to 7.52% on Monday. However, the country has recorded 5,20,690 COVID cases so far.
Also, Bangladesh reported 16 corona deaths in the past 24 hours, taking the country’s fatality tally to 7,734 and death rate to 1.49 percent since the first death was reported on March 18.
The country’s infection number reached the 500,000-mark on December 20. The first cases were reported on March 8. The death toll exceeded 7,000 on December 12. – Agencies