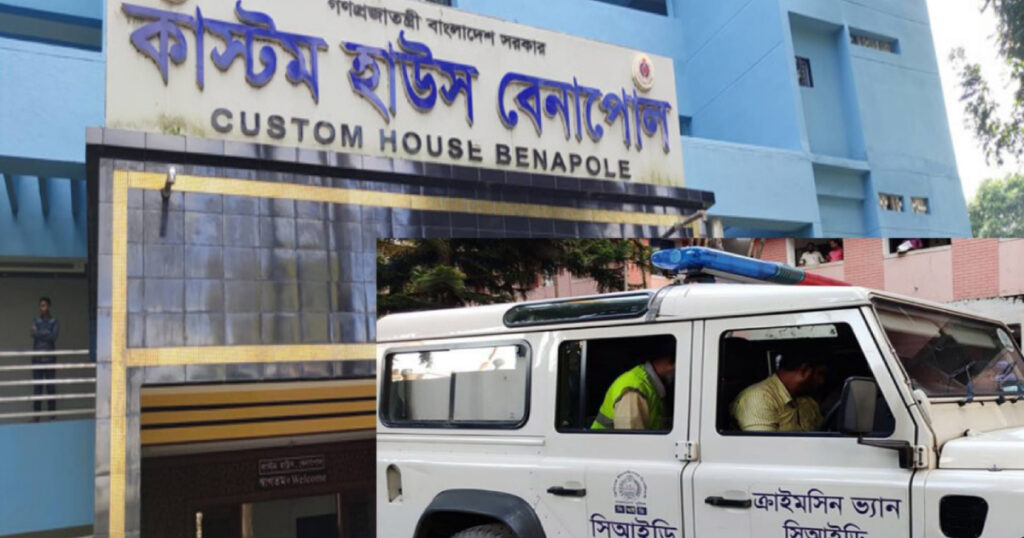 “When the office reopened after Eid-Miladunnabi vacation, the authorities found the vault broken on Monday morning and informed police,” said Belal Hossain Chowdhury, Benapole Customs Commissioner at a press briefing at 10pm on Monday.

Around 19.38 kg gold was found missing from the volt, he said.

A five-member probe committee was formed with Joint Customs Commissioner Md Shahidul Islam as its head, he added.