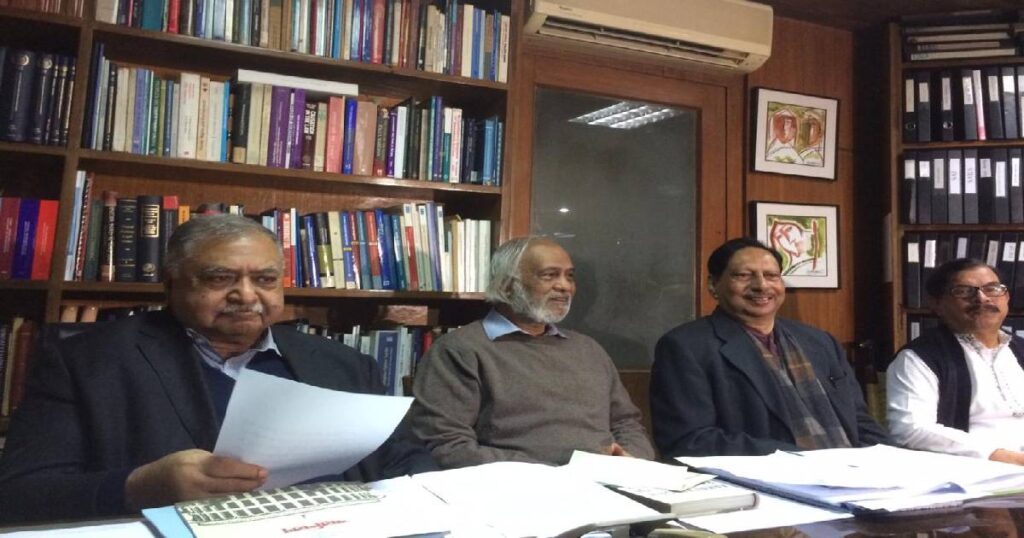 He also demanded that necessary steps be taken for Khaleda’s advanced treatment issuing a warning that the government will be held fully responsible if anything bad happens to the BNP chief.

Dr Kamal, also the president of Gonoforum, made the remarks while talking to reporters after an emergency meeting of Oikyafront’s steering committee at his Motijheel chamber.

He said they came to know from the media reports that former Prime Minister Khaleda Zia has been passing days in jail with serious illness.

“On behalf of Jatiya Oikyafront, we express our deep concern over the serious deteriorating health condition of her (Khaleda). We also condemn the dillydallying in granting bail to Khaleda Zia,” he said.

Replying to a question, the Oikyafront chief said he and their alliance leaders will continue their efforts to ensure bail for Khaleda.

Asked whether he will stand in court on behalf of Khaleda for bail, Dr Kamal said, “I’ll surely do it, if necessary, as it’s my professional responsibility.”

The noted jurist said Khaleda can file appeal time and again for her bail though the Appellate Division rejected her bail petition on December 12 last year. “We can seek review while fresh application can be filed.”

He also strongly protested and denounced the rape of a Dhaka University student in the city’s Kurmitola area.

Earlier on Monday, BNP Secretary General Mirza Fakhrul Islam Alamgir said their chairperson informed them that she wants to go to any advanced health centre as she is not given proper treatment at Bangabandhu Sheikh Mujib Medical University (BSMMU).

Khaleda has been in jail since she was convicted in Zia Orphanage Trust corruption case in February, 2018. She was found guilty in another corruption case later the same year, though her party claims both cases are politically motivated.

The BNP chief has been receiving treatment at the BSMMU since April 1 last year.