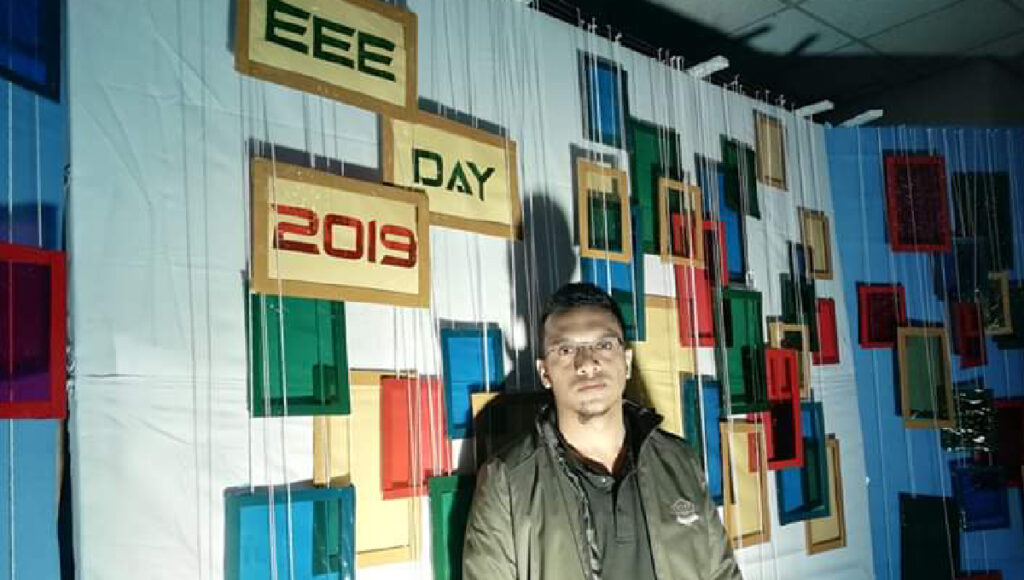 Dhaka, Oct 15 – The High Court will hear on Tuesday on a writ petition filed seeking Tk 10 crore compensation for the family of Buet student Abrar Fahad, who was beaten to death at his dormitory. The HC bench comprising Justice Moyeenul Islam Chowdhury and Justice Md Ashraful Kamal yesterday fixed Tuesday for holding a hearing on the petition.
Supreme Court lawyer AKM Fayez on Sunday filed the writ petition with the HC on behalf of lawyer Shahin Babu.
Buet student Abrar Fahad was beaten to death allegedly by some Bangladesh Chhatra League men at a university’s hall on October 7.
In the petition, the petitioner also sought judicial inquiry into the murder and directives to ensure the safety of the victim’s family.
The Buet authorities, home secretary, education secretary, University Grants Commission, Dhaka Metropolitan Police Commissioner and Chawkbazar Police Station’s officer-in-charge were made defendants.
The Chhatra League orchestrated the attack because it suspected that Abrar had connections with Islami Chhatra Shibir, the student wing of Jamaat-e-Islami.
Following Abrar’s death, many students, who had remained quiet about ragging and torture at Buet, came out and shared their stories of horrors.
In the face of the protests, Buet banned student politics from the campus and suspended the studentship of the 19 accused. – Staff Reporter