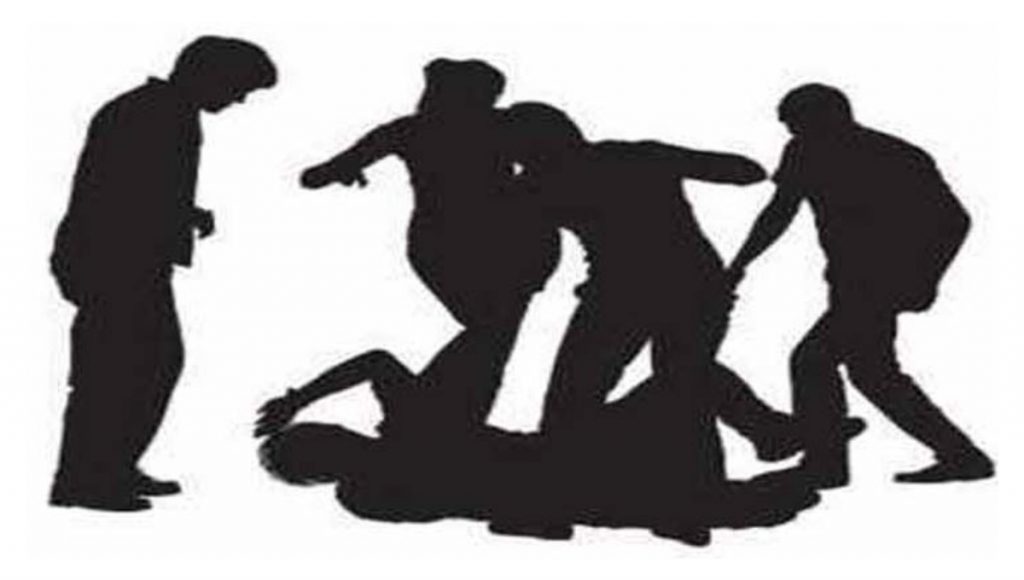 Dhaka, March 01 – The High Court on Sunday issued five-point directives so that no killing incident taking place in the future through the mob-beating across the country. In its order, the HC bench asked the Assistant Superintendent of Police (ASP) to hold a meeting at least in every six months over the present situation of mob-beating across the country.
The home ministry has been asked to continue its advertisement in the electronic media in order to make people more aware of the mob-beating.
The home ministry will take preventive steps, if there is any agitation following the social media status, audio, video, SMS or else which may agitate the people for mob beating.
Whenever there is any mob-beating took place, the officer-in-charge (OC) must take the First Information Report (FIR) without any delay. Soon after lodging the FIR, the OC will inform the matter to the Superintendent of Police (SP).
The HC bench also directed the authorities concerned to take action after conducting an investigation over the negligence of Dhaka District education officer and principal of Badda Primary School into the killing incident of Taslima Begum Ranu, who was beaten to death over a child abduction rumour at North Badda in the capital on July 20.
The HC bench comprising Justice M Enayetur Rahim and Justice Mostafizur Rahman came up with the directives after disposing of a writ petition filed seeking HC directives to formulate a separate law to try people involved in mob-beating.
Supreme Court lawyer Ishrat Hossain on July 28 last year filed the writ petition with the HC seeking directives to formulate a separate law to try people involved in mob-beating after the killing of Taslima Begum Renu.
Earlier on August 27, in response to the writ petition, the HC bench the government to inform it about steps taken against those involved in the incidents of recent mob-beating and its perpetrators.
The HC bench also issued a rule asking the government to explain why its failure to save the lives of Taslima Begum Ranu and others who were killed in mob beatings on different dates in July should not be declared illegal.
Renu was beaten to death over a child abduction rumour at North Badda in the capital on July 20.
Her family said she had been in the area looking for a suitable school for her children. A video of the incident went viral on Facebook, triggering widespread outrage.
Thirteen suspects have so far been arrested in a case filed over the mob beating across the country. Advocate Ishrat Hossain appeared before the court on behalf of her petition. – Staff Reporter