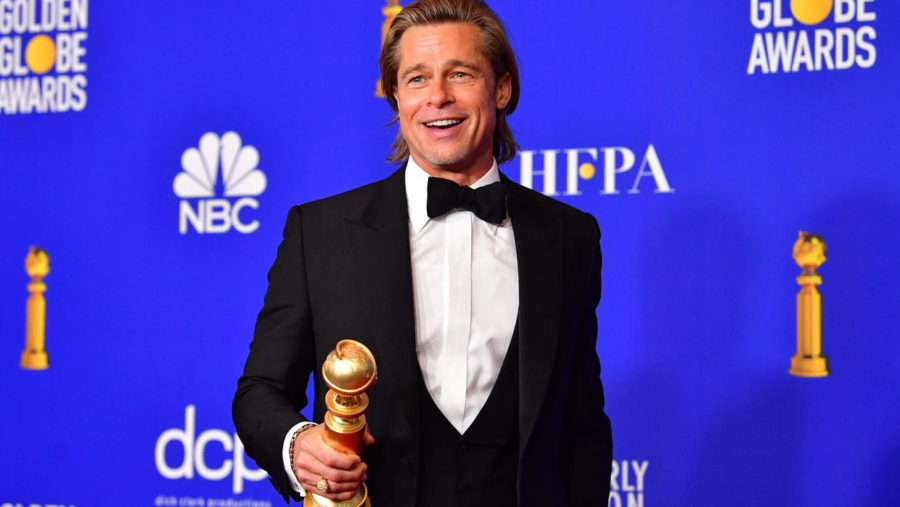 Hollywood’s glitzy film awards are scrambling to deal with the unprecedented impact of the coronavirus on the industry, with the Golden Globes first to relax their entry rules Thursday.Most awards shows from the Globes to the Oscars require that movies must be shown in Los Angeles theaters for a minimum period to be considered.
But with even private screening rooms shuttered indefinitely across the entertainment capital — and much of the world — that appears to be changing.
Films that had planned “a bona fide theatrical release” between the start of the outbreak and the end of April will be permitted at the Globes, even if the release was scrapped, the Hollywood Foreign Press Association said Thursday.
Titles that go straight to streaming platforms such as Netflix or television during this time will now be eligible.
And while previously studios had to invite HFPA voters to private screening events, online links or DVDs will be permitted during the pandemic lockdown, it added.
The all-important Oscars — which typically take place one or two months after the Globes — have yet to announce any changes.
But a spokesperson said the Academy of Motion Picture Arts and Sciences was “evaluating all aspects of this uncertain landscape and what changes may need to be made.”
“We are committed to being nimble and forward-thinking as we discuss what is best for the future of the industry and will make further announcements in the coming days.”
Other major award shows contacted by AFP said it was too early to decide on changes.
But smaller awards have already been forced to adapt.
The canceled SXSW festival in Austin — which serves as a “qualifying festival” for the Oscars — went ahead with its competition despite no premieres taking place. Judges were offered online screening links to make up their minds.
Winners in documentary, animated and short film categories will still be eligible for the Oscars, reports AFP, Los Angeles.