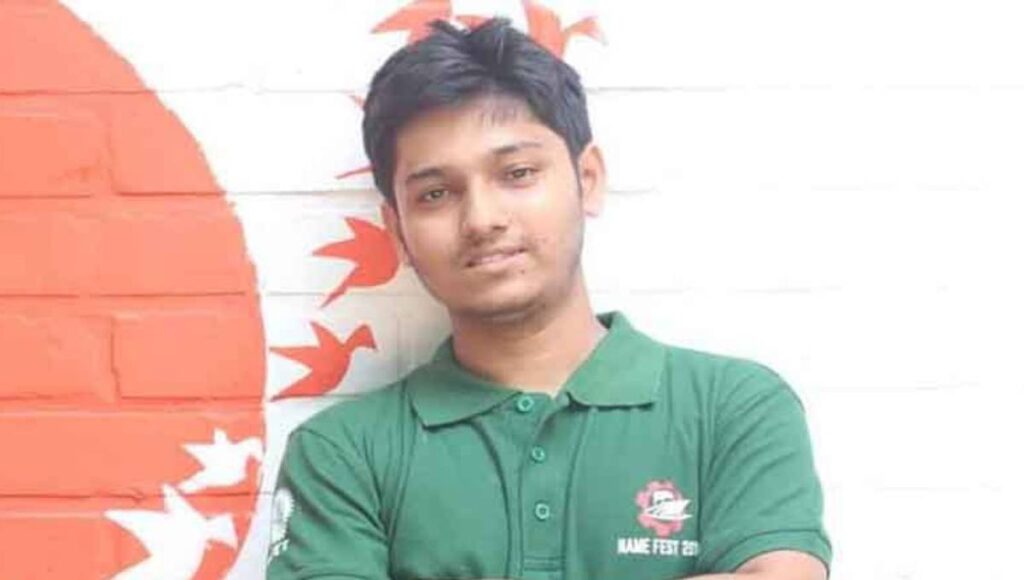 Shamim Billah, an accused in the Buet student Abrar Fahad murder case, was known in the locality as a brilliant, polite and gentleman. He used to remain so bogged down in his study during his school and college life that he had hardly been able to join any sports event.
But this humble boy got involved with the politics of Bangladesh Chhatra League (BCL) after enrolling for the honours course at Bangladesh University of Engineering and Technology (Buet). His association with the student politics and alleged involvement in the Abrar murder has taken the family as well as locals by surprise.
Abrar, 21, a second-year student of electrical and electronic engineering department of Buet, was beaten to death reportedly by BCL leaders Sher-e-Bangla Hall of the university. He was found dead on the staircase of the dormitory in the early hours of October 7 after he was taken to room-2011 around 8pm on October 6.
Victim’s father Barkatullah filed a case with Chawkbazar Police Station against 19 people, including Shamim, over the murder.
The Detective Branch of Dhaka Metropolitan Police (DMP) arrested Shamim from Khanpur in Shyamnagar upazila of the district on Friday and took him to Dhaka.
Devastated by his arrest, his mother Salima Khatun fainted repeatedly.
Shamim, son of bus driver Aminur Rahman Bablu of Ichhakur village in the upazila, obtained GPA-5 in both Secondary School Certificate (SSC) and Higher Secondary School (HSC) examinations before enrolling in marine engineering department at Buet, said Bhurulia union parishad member Sabur Kagoji.
He said Shamim is the eldest among two siblings. His sister, Sharmin Akhter, is a Class-XI student of Shyanmangar Govt Mohsin Degree College.
Their father is a driver of ‘Rozina Paribahan’ which operates buses on Dhaka-Kaliganj route, Sabur said.
He said Shamim used to maintain the expenses of his education providing tuition in Dhaka as the financial condition of his family is not good. He reportedly bought a motorcycle at Tk 2.5 lakh last week.
Although no one of his family is involved in politics, Shamim, a second-year student, got engaged in student politics at Buet, he said.
His grandfather, Atiar Rahman Sardar, claimed that Shamim was called by the BCL seniors to room-2011 of Sher-e-Bangla Hall while they were beating Abrar. “Shamim didn’t beat him. He was only seen carrying the body.”
He also said they want that the real culprits to be punished and the innocent not gets victimised, reports UNB from Satkhira.