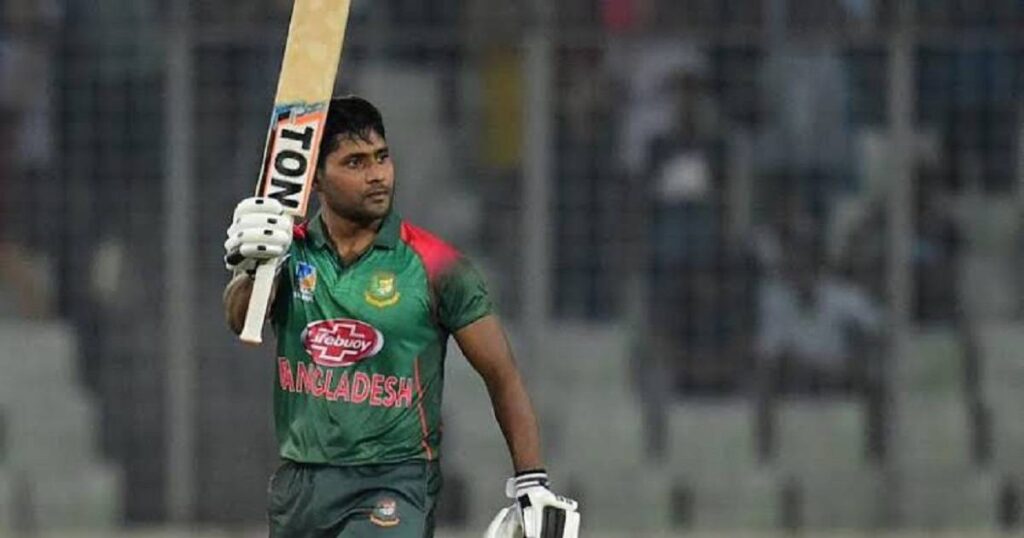 Dhaka — Bangladeshi southpaw opening batsmen Imrul Kayes and Shadman Islam are uncertain about playing in the first Test of the two-match series against Pakistan starting on February 7 in Rawalpindi.

Imrul is yet to recover from the hamstring injury sustained during the Bangabandhu Bangladesh Premier League (BPL) while Shadman has been suffering from a wrist injury.

BCB’s chief physician Debashis Chowdhury told the media that they asked the management not to consider Shadman for the first round of BCL. The left-handed opener had to take an injection last Monday and was advised to rest for a week.

According to Debashis, Imrul improved but he needs more time to be fully fit to play international cricket. The southpaw was also advised to rest and skip the first Test against Pakistan.

Bangladesh national team has recently toured Pakistan to play a three-match T20 Internationals series and lost the series 0-2 as the 3rd match was washed out due to rain at the Gaddafi Stadium in Lahore.UNB