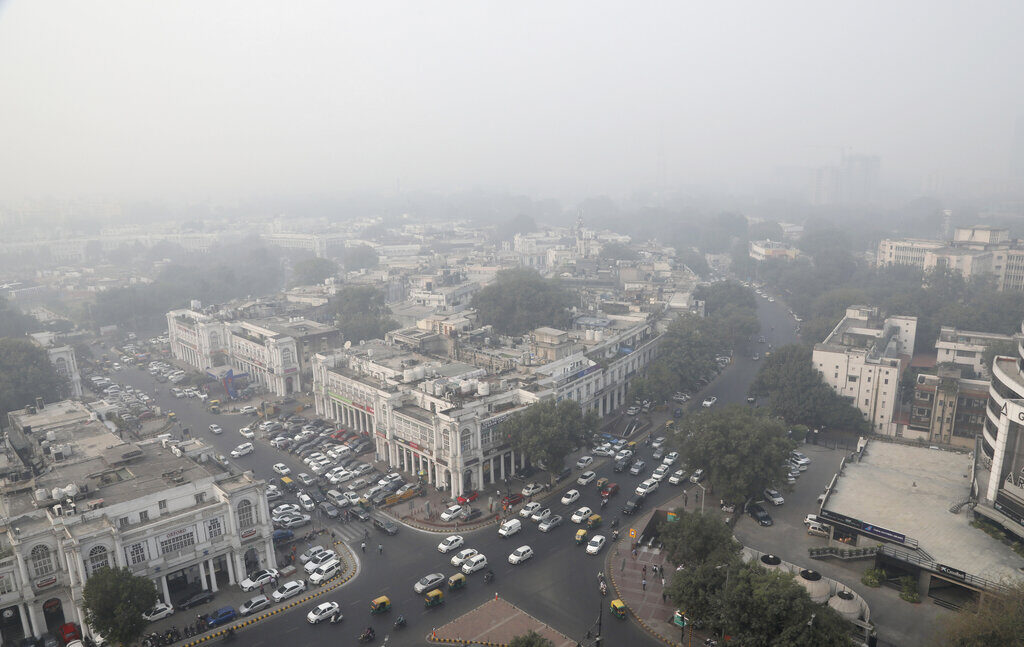 Delhi’s sky line is seen enveloped in smog and dust in New Delhi
Authorities in New Delhi are restricting private vehicles from the roads on alternating days to control vehicular pollution as people in the national capital continues to gasp under toxic smog.The measure restricts private vehicles with odd-number license plates to driving on odd dates while even-numbered plates are allowed on even-numbered dates.
Authorities say almost 1.2 million registered vehicles in Delhi will be off-road every day during the two-week restrictions.
New Delhi is one of the world’s most polluted cities, and hazardous air is chronic from October until February.
Authorities have already declared a public health emergency in New Delhi and ordered the closure of schools, reports AP. 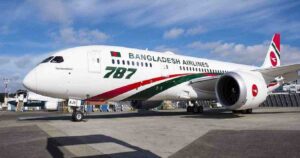