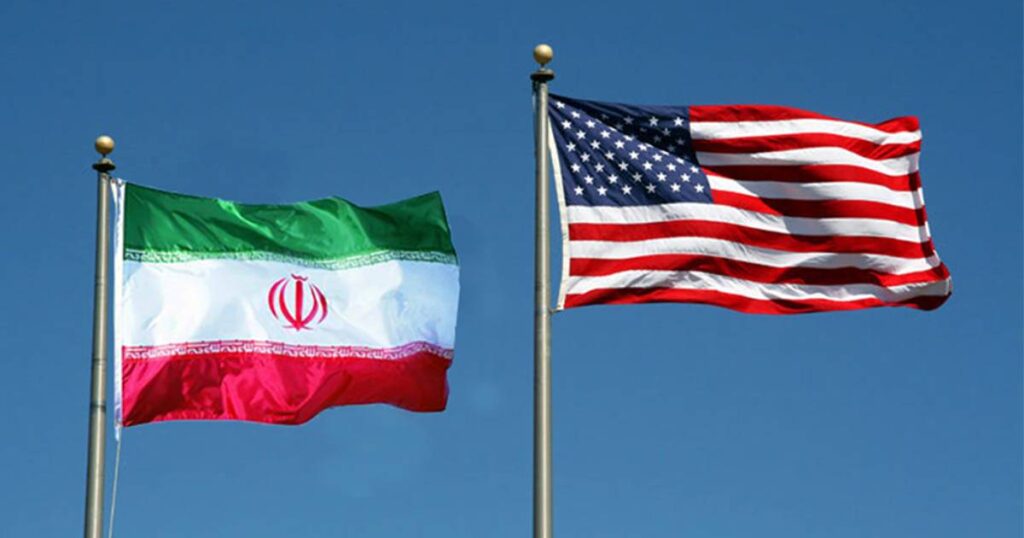 The commander of the Aerospace Force of Iran’s Islamic Revolution Guards Corps (IRGC) said Iran has the technology to neutralize the US RQ-4 drone flying thousands of km away from its borders, Tehran Times daily reported Friday.

“We have gained access to the RQ-4 drone’s secret codes … We can make the drone inefficient from a distance of several thousands of kilometers,” said Amir Ali Hajizadeh.

A day earlier, Iranian media aired two videos showing what they claimed is the wreckage of a U.S. drone downed by Iran in June last year.

On June 20, the IRGC announced that its air force shot downed “a U.S. RQ-4 Global Hawk spy drone” when it entered Iran’s airspace near Mobarak Mountain region in the southern coastal province of Hormozgan.