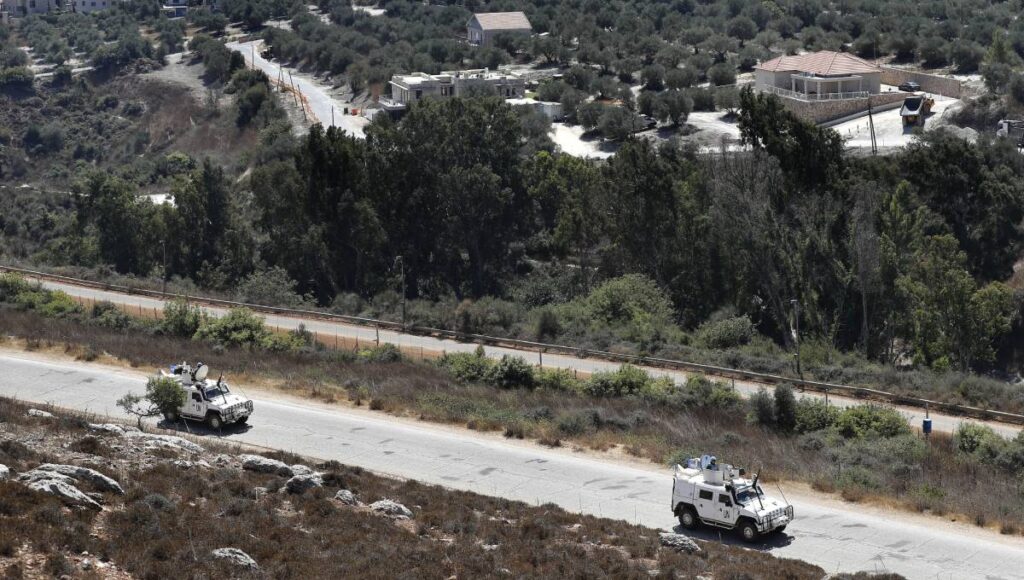 Jerusalem, Sept 4 (AP/UNB) — The Israeli military said Tuesday the militant group Hezbollah and Iran have built a precision-missile factory in neighbouring Lebanon’s Bekaa Valley. The army issued a statement saying that “in fear of strikes” by Israel, Hezbollah had moved key equipment from the site to “civilian locations in Beirut.” It didn’t specify when this happened.
The military said the factory was of “superior importance” to Hezbollah. An official, speaking anonymously under military rules, said the factory is operational but missing major components.
There was no immediate Hezbollah response to the Israeli military’s announcement, which came just days after heightened tension between the two foes.
Israel has recently expressed concerns that Hezbollah and Iran are pursuing a missile-production industry in Lebanon. On Saturday, Hezbollah leader Hassan Nasrallah denied Israeli claims that the group did not “have factories to produce precision-guided missiles in Lebanon.”
The announcement came days after Israel and Hezbollah traded fire for the first time in years. Hezbollah launched anti-tank missiles at an Israeli armoured vehicle near the border, causing no casualties. Israel retaliated with artillery fire into southern Lebanon.
Hezbollah said the attack was retaliation for an Israeli airstrike near Damascus last month that killed two of its members. Israel said the attack thwarted an Iranian-orchestrated drone attack squad. Days after the airstrike, Hezbollah said two Israeli attack drones crash-landed in Beirut.
Israeli media reported that the drones targeted a facility housing a “planetary mixer,” a large industrial machine that is critical to making missiles.
Israel and Hezbollah fought a monthlong war in 2006. Israel considers the group its most immediate threat.