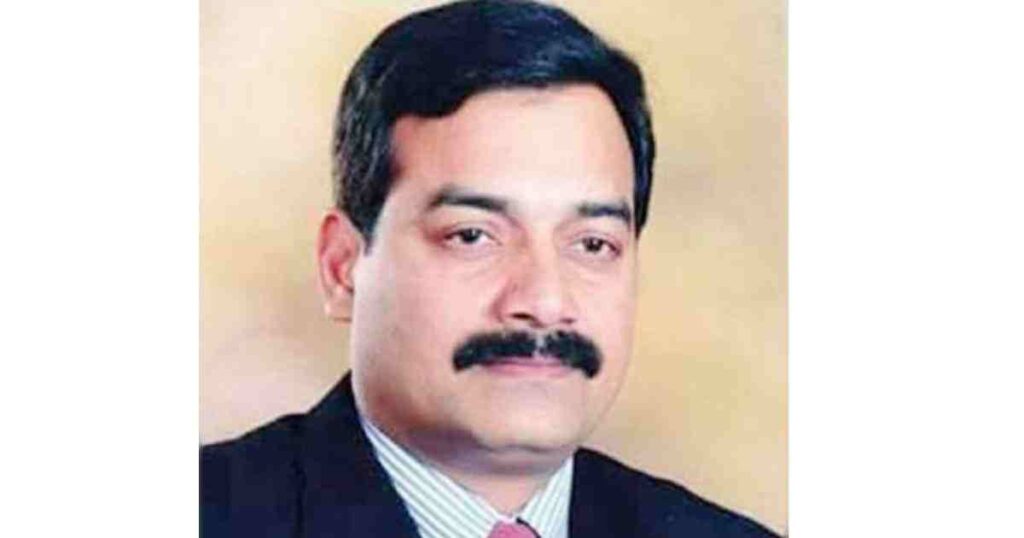 Harunur Rashid, BNP’s MP from Chapainawabganj-3, on Tuesday said some media wrongly reported that he joined parliament wearing a ‘Mujib coat’, but it was a ‘waistcoat’.“I wore a blue colour waistcoat over Punjabi as many used to do it. There is nothing new. Why should I wear a Mujib coat being a BNP MP? ” he told UNB amid controversy over his dress.
Harun said some media wrongly ran reports about his dress seeing him on television as reporters are now not allowed to cover the budget session due to coronavirus.
“It’s belittled me with such a report… it’s regrettable,” the MP said.
He said he was elected MP with BNP’s ticket and he believes in the ideology of Ziaur Rahman and the party he founded.
Earlier in the day, Harun demanded the removal of Health Minister Zahid Maleque and bringing competent and committed persons in key posts of the health sector to face the coronavirus situation.
He made the demand taking part in the general discussion on the proposed national budget for 2020-21 fiscal year in Parliament. – UNB