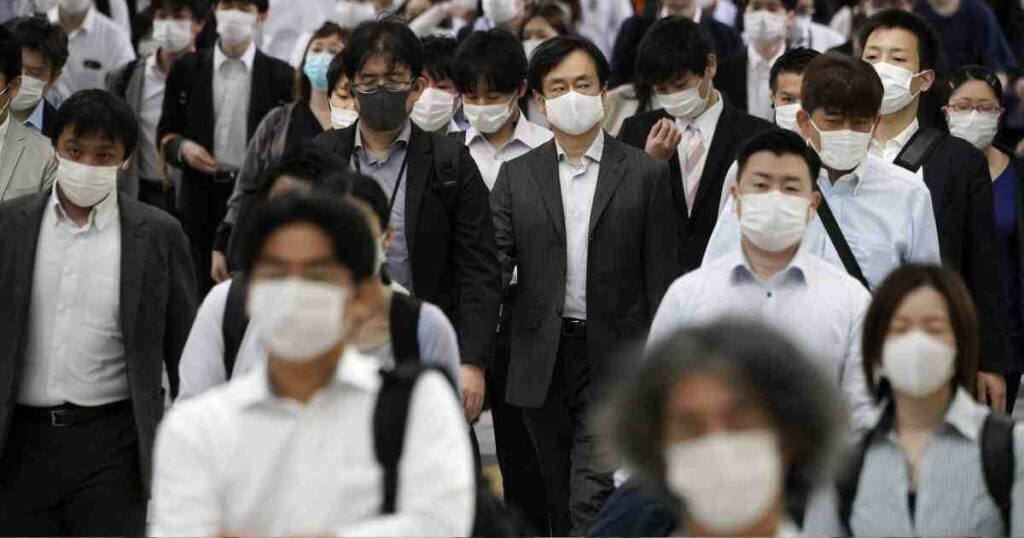 Japan has tightened border control and widened ban on entry of people from countries, including Bangladesh, India and Pakistan, to prevent the spread of coronavirus.

A notice on the website of Japan’s foreign ministry posted on Monday said the embargo will come into effect from Wednesday.

With these countries, Japan’s entry ban has been extended to 111 countries and regions, including the United States, most of Asia including China and South Korea, and all of Europe.

Japanese Prime Minister Shinzo Abe said the restrictions will be in place “for the time being”.

“For the time being, foreign nationals categorised below are denied permission to enter Japan as ones who fall under the Article 5, paragraph (1), item (xiv) of Immigration Control and Refugee Recognition Act, unless exceptional circumstances are found,” the foreign ministry notice said.

Japan said the 11 countries have newly been added to the list based on the decision made by its National Security Council on May 25.“Foreigners who have stayed in these countries within 14 days prior to the application for landing will be denied landing into Japan. The measure is effective from 00:00am (JST) on May 27,” the notice said.

Japan has confirmed 16,581 coronavirus cases and recorded 830 deaths, according to the Johns Hopkins University’s Center for Systems Science and Engineering.

Coronavirus, first reported in China in December last year, was declared a pandemic by the World Health Organisation on March 11. It is currently affecting 188 countries and regions, JHU said.

Shinzo Abe on Monday said Japan will maintain other border control measures, including visa suspensions and a 14-day quarantine period for all arrivals including Japanese nationals, until the end of June.

While Japanese citizens can re-enter the country, they must undergo coronavirus testing and self-quarantine for two weeks.

Japan has also suspended the validity of visas for nationals from a wide range of countries and regions until June 30.

“The measures will be in place until the last day of June,” the foreign ministry notice said, adding that the period may be renewed.UNB