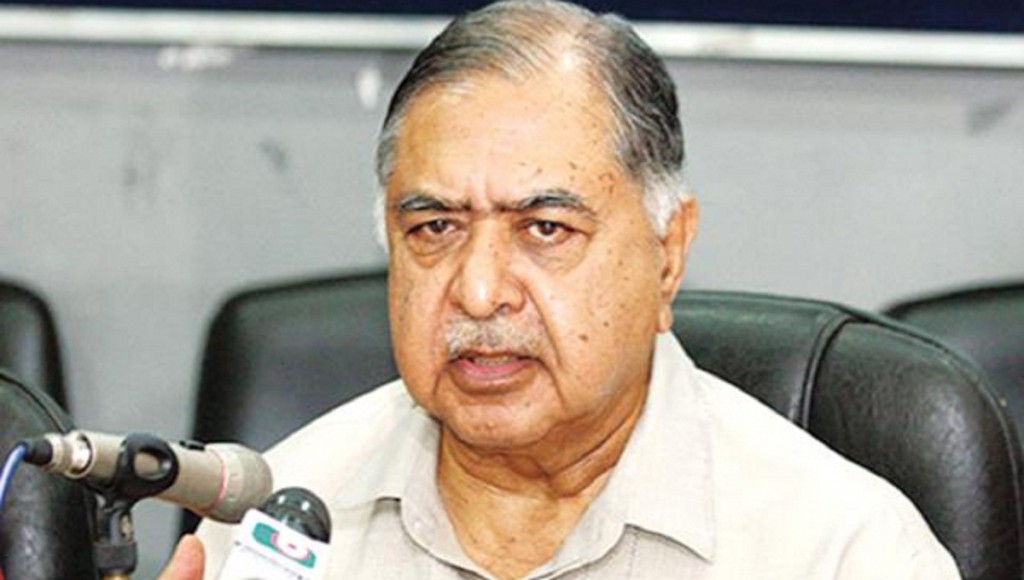 Dhaka, Sept – Accusing the ruling party of taking the country to the brink of ruination, Dr Kamal Hossain-led Jatiya Oikya Front on Saturday demanded that a national government be formed to protect the nation.In a joint statement signed by Gonoforum general secretary Dr Reza Kibria, the alliance said, “The scenario of the wounds the State suffered, unlawful activities, plundering of public resources and defiance to the rule of law that got exposed through the police drives over the last few days is awful.
Oikya Front said such misdeeds and irregularities in the state system are possible only when there is government pampering and patronage. “It has proved that the current undemocratic government has taken the country towards the destruction with its bid to grab power.”
Under the circumstances, the alliance made three demands, including resignation of the government and formation of a national one to revive the ‘shattered’ administrative system, ‘restore’ constitutional and democratic method of governance and thus save the country’s independence and sovereignty.
The other demands include release of all the state prisoners, including BNP Chairperson Khaleda Zia, working out ways to resolve the political and governance crisis through the national talks with demonstrating political parties and professional bodies, and formation of an acceptable national commission to investigate the incidents of enforced disappearances, killing, vote robbery at the dark of night and corruption and plundering by the current government. – UNB