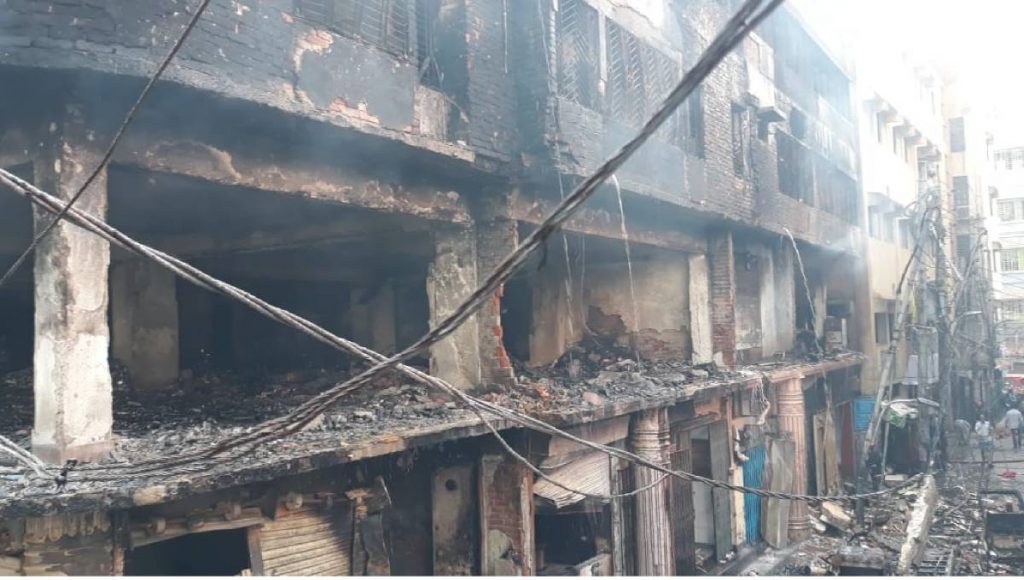 “Chawkbazar fire is a tragic incident,” he said after visiting the blaze victims at Burn Unit of Dhaka Medical College Hospital (DMCH).

“We’ve been providing compensations to the families of the victims. We’re also considering whether we could provide jobs to the injured and members of the victims’ families,” he said.

At least 67 people were killed and 41 others injured after a fire broke out at a chemical warehouse and spread through several nearby buildings at Chawkbazar on the night of February 20.