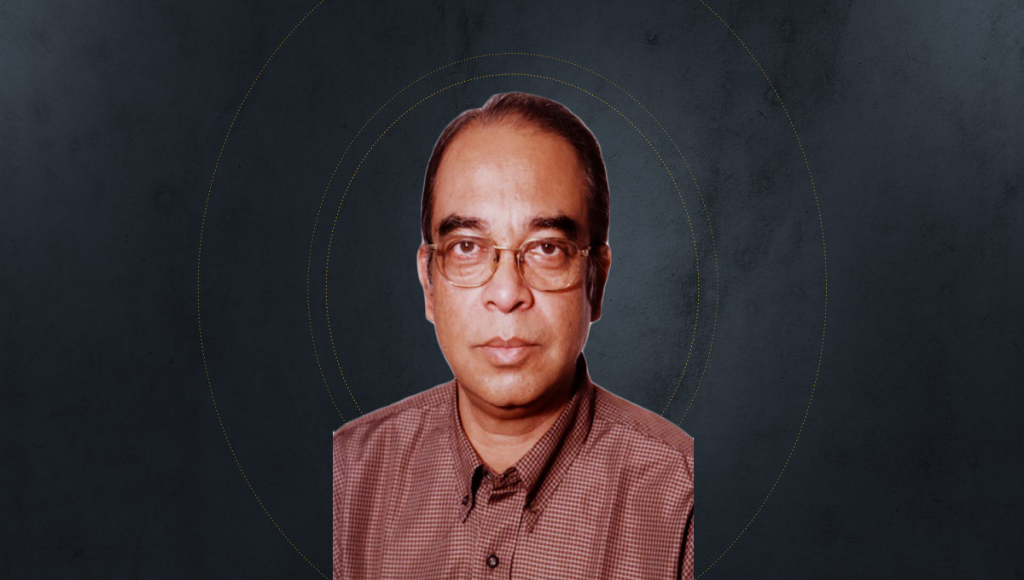 Dhaka, Apr 2 – Senior journalist Mahfuz Ullah was admitted to Square Hospital here on Tuesday with severe chest pain.
The journalist has been kept at the coronary care unit (CCU) of the hospital under cardiologist Dr Mahbub Mansur, a Square Hospital official told UNB.
He said Mahfuz Ullah was admitted to the hospital around as he has been suffering from a cardiac problem.
BNP secretary general Mirza Fakhrul Islam Alamgir visited Mahfuz Ullah at the hospital in the evening.
He also talked to doctors and inquired about the journalist’s health condition.
Meanwhile, BNP chairperson’s advisory council member Kazi Asad was admitted to Holy Family Hospital in the afternoon in a critical condition.
“He (Asad) has long been suffering from cancer and his condition has deteriorated sharply,” said BNP chairperson’s media wing member Sayrul Kabir Khan.
Sayrul said BNP standing committee member Khandaker Mosharraf Hossain visited Asad at the hospital and talked to his family members. – UNB