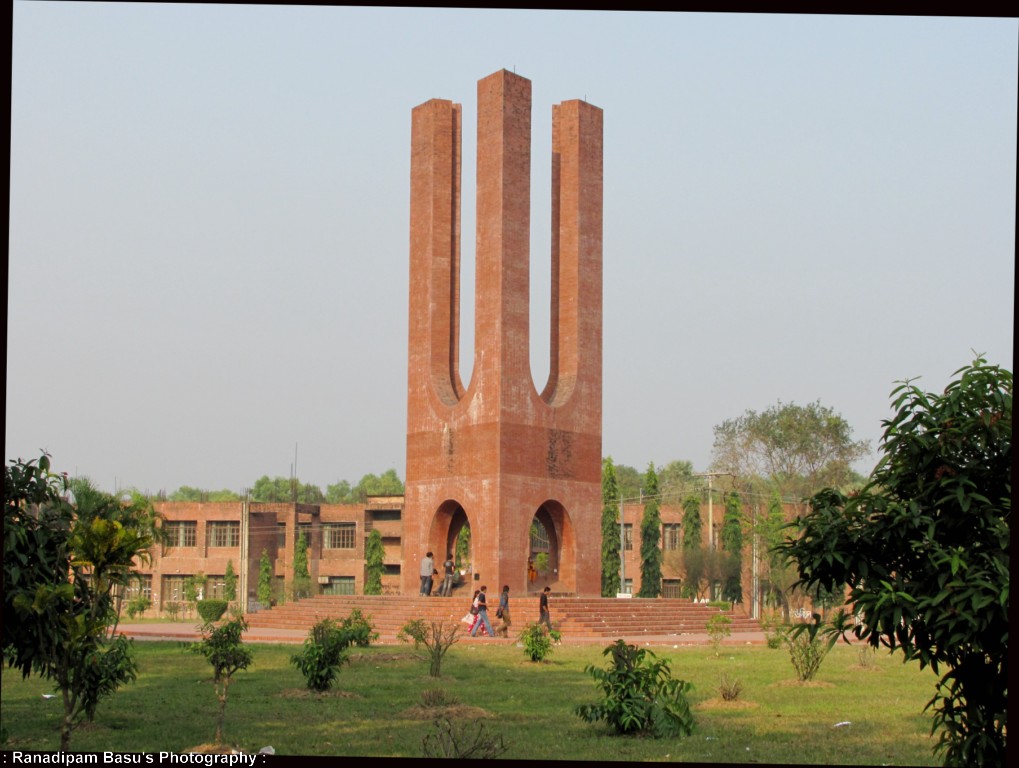 Savar, Feb 22 – Amid demonstrations by students for reopening of halls, Jahangirnagar University (JU) authorities have asked the students, who entered the dormitories forcibly violating the government order, to leave those by Monday morning. The university authorities issued a notice in this regard on Sunday night.
According to the notice, like other educational institutions, the classes and halls of JU remained closed since March 19, 2020, following a government order due to the Covid-19 pandemic situation.
On Saturday, some students unlocked the gates of some dormitories and took the position there defying the government order, it said.
In this situation, the JU authorities have asked the students to leave their dormitories by 10 am on Monday, otherwise, legal action will be taken against them.
Earlier, Jahangirnagar University students on Saturday unlocked the main gate of a dormitory as the authorities ‘did not take’ any step to fulfil their 3-point demand, including hall reopening.
They also threatened to take control of other halls and go for a tougher movement if their demands are not met.
On Friday, several students of the university were injured in an attack by the residents of a village adjacent to the campus.
JU’s acting Proctor ASM Firoz Ul Hasan said the clash erupted following a dispute over a cricket match.
Four motorcycles belonging to the students were set ablaze by locals at Gerua Bazar in the evening. Later, locals gathered in the area responding to an announcement from a mosque’s loudspeaker and attacked the students.
Proctor Hasan said some students were confined to their mess-house at Gerua village.
On March 16 last year, the government closed all the educational institutions to prevent the spread of coronavirus. The closure was extended several times, most recently until February 28 this year. – UNB