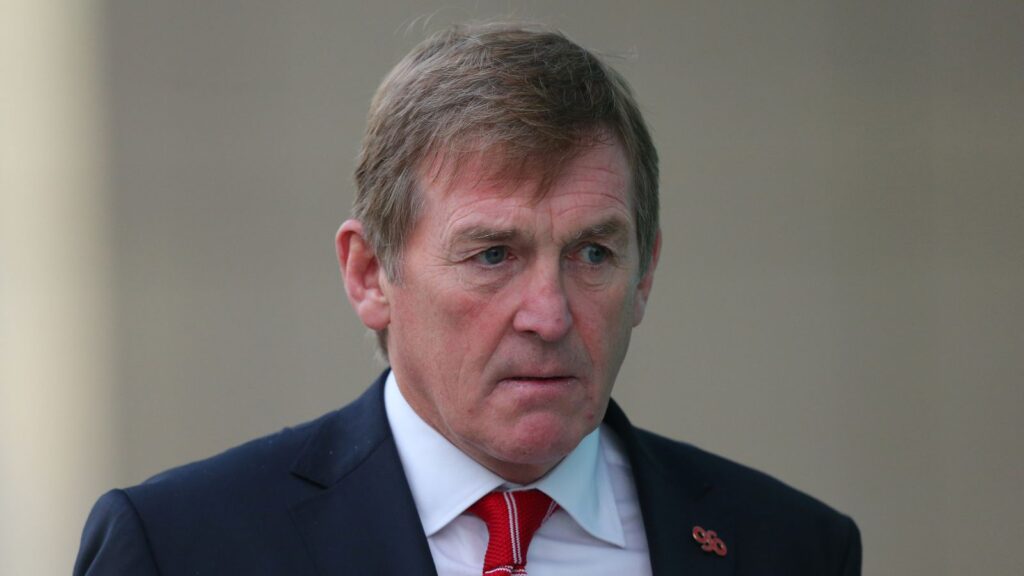 LONDON, Xinhua — Liverpool legend Sir Kenny Dalglish has tested positive for COVID-19 but is showing no symptoms, his family announced on Friday.

The Dalglish family released a statement saying the 69-year-old was admitted to hospital on Wednesday for treatment of an infection and received a routine test for COVID-19.

“Unexpectedly, the test result was positive but he remains asymptomatic,” the statement read. “Prior to his admission to hospital, Sir Kenny had chosen to voluntarily self-isolate for longer than the advised period together with his family.”

“He looks forward to being home soon. We will provide further updates as and when it is appropriate.”

Earlier on Friday, Championship side Leeds United confirmed their former player Norman Hunter is being treated in hospital after testing positive for COVID-19.

Hunter, 76, was a member of the England squad which won the 1966 FIFA World Cup.UNB