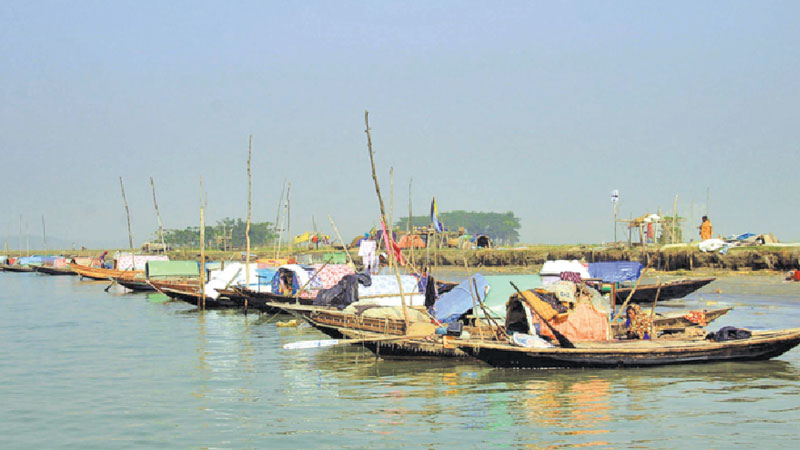 Khulna, Oct 23 – Police arrested a Bede (gypsy) couple with 500 Yaba pills from Joragate area of the city on Tuesday night. The arrestees were identified as Uthan Mandal, 50, and Rasheda Begum, 46. Police said the arrestees had been involved in drug dealing for a long time.
Tipped-off, a team of police conducted a drive in the area and arrested them with Yaba, said Sheikh Moniruzzaman Mithu, additional deputy commissioner of Khulna Metropolitan Police. – UNB