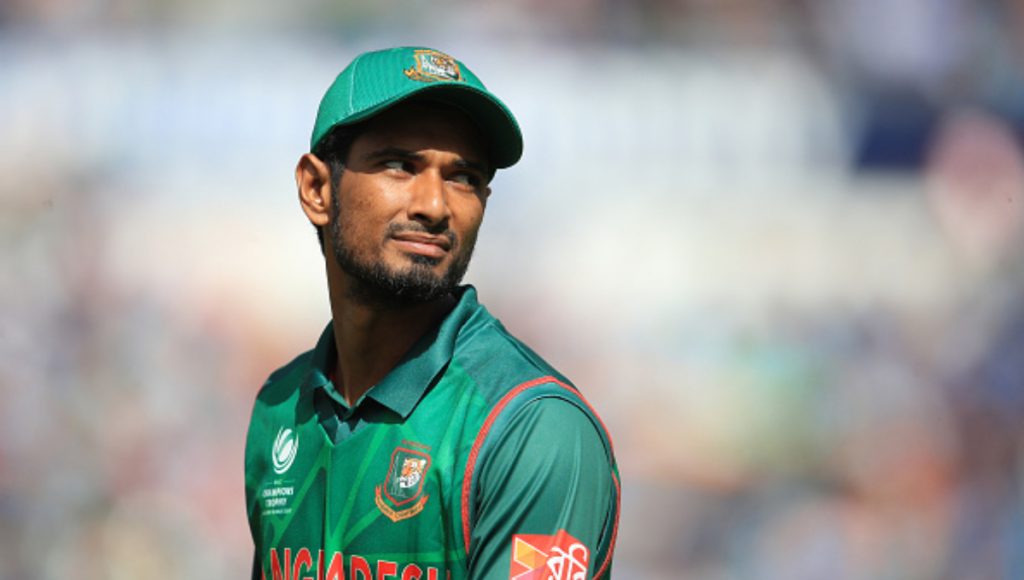 Dhaka – Bangladesh’s reliable cricketer Mahmudullah Riyad, who has been suffering from a calf muscle injury, joined the practice session at Edgbaston in Birmingham on Sunday and he is likely to play in their vital match in the ongoing ICC Cricket World Cup match against India on Tuesday.

The Tigers returned to the practice today after a five-day break.

During the last match against Afghanistan, Mahmudullah suffered a blow on his calf muscle and he was seen disturbed while running in the middle. He was also seen batting with compression tape around his calf.

After the blow, Bangladesh physio Thihan Chandramohan had said Mahmudullah would be under observation for a few days.

However, the right-handed all-rounder joined the practice on Sunday and knocked in the net session.

He is now expected to take the field against India on July 2, said Bangladesh team manager Khaled Mahmud Sujon.

“Mahmudullah is doing well. He’s feeling better now. I think he’ll play the next game against India as it’s our most important game now. We’ll get to know about his fitness after today’s (Sunday’s) practice,” Mahmud told reporters.

Earlier, Bangladesh captain Mashrafe Bin Mortaza also expressed his hope to get the service of the veteran all-rounder in the game against India.

Mahmudullah has been nursing another blow on his right shoulder and because of that he has not been bowling in the World Cup.UNB