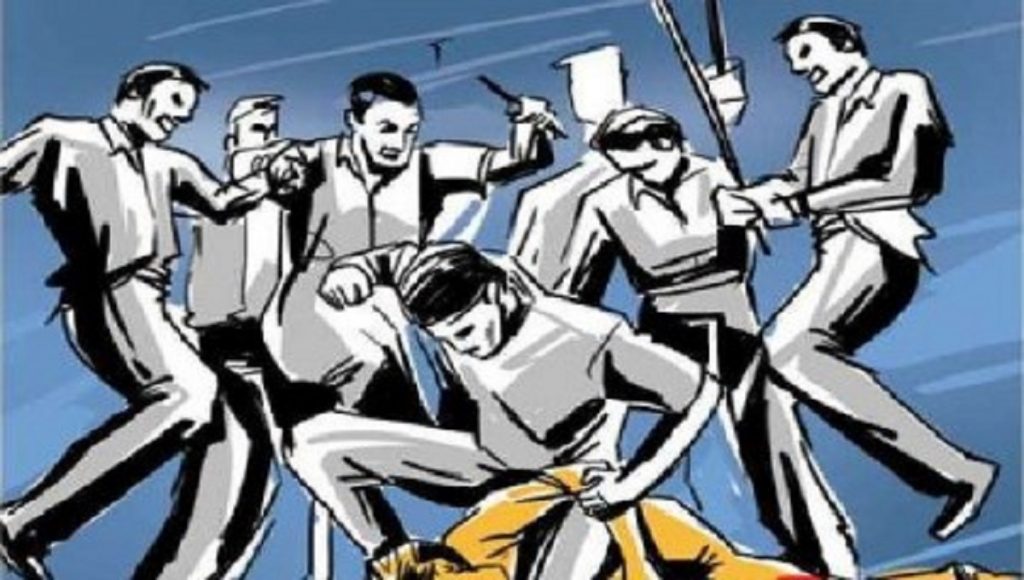 Dhaka, Jul 23 (UNB) – A man was beaten by a mob before being handed over to police in Sirajganj and a woman was caught by locals at Nababganj in the capital over child-lifting rumours on Tuesday.

In Sirajganj, Alam, 32, son of Abdur Rahim, was caught trying to enter the Darul Quran Qawmi Madrasa in Paikpara in the sadar upazila through a window in the morning.

The students and locals beat him up and handed him over to police, said Sub-Inspector of Sadar Police Station M Hasan Mahmud Jewel.

Alam is a drug addict and a thief, he said.

In Dhaka’s Nababganj, a 25-year-old woman was held and handed over to police as she was walking suspiciously in front of Lyceum International School in Bagmara Bazar area around 11am.

Md Mojadded Hossain, a local, said they asked her a few questions but she failed to provide any satisfactory answer.

Later they took the woman to a nearby shop to prevent lynching and informed police, he said.

Meanwhile, amid growing incidents over child-lifting rumours, Home Minister Asaduzzaman Khan on Tuesday said people who are responsible for the killings will not be spared.

Six people have been killed and 15 others were injured in mob beatings triggered by rumours of child abduction, the minister told reporters at the Secretariat. Nine cases have been filed and 81 people have so far been arrested.